This concept is all about gender for class 5. Students will learn about different types of gender which include masculine, feminine, and neuter along with examples and common mistakes. Students will also study some rules to change the gender in English by adding suffixes.
The students will learn the following from the concept:

Every concept is taught to class 5 English students with the help of examples, illustrations, and concept maps. Once you go through a concept, assess your learning by solving the printable gender worksheet at the page’s end.

Download the worksheets and check your answers with the worksheet solutions for the concept, Gender for Class 5, provided in PDF format.

Here, we will discuss masculine, feminine, and neuter gender. 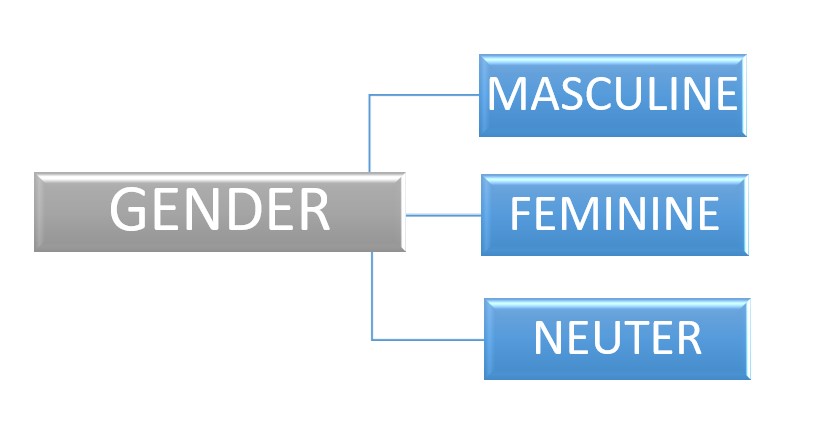 The names that belong to male persons or animals are known as masculine gender. 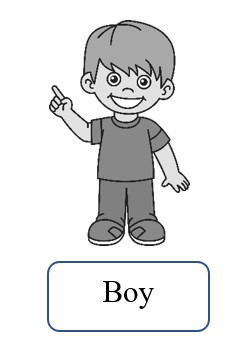 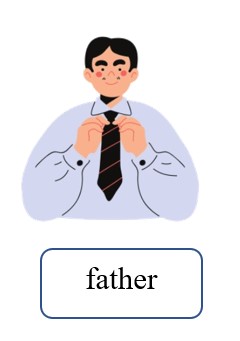 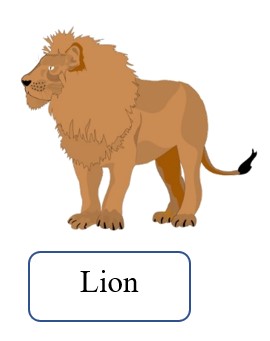 The names that belong to female persons or animals are known as feminine gender. 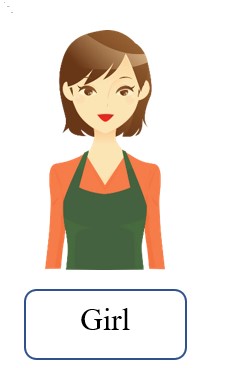 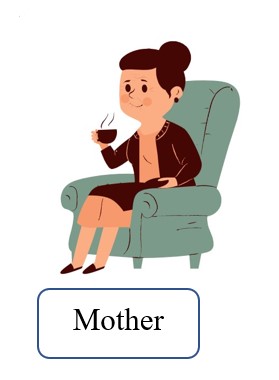 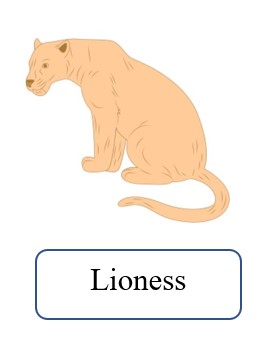 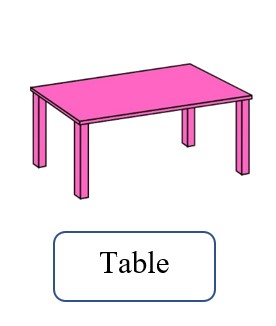 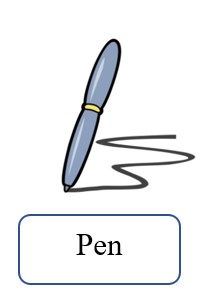 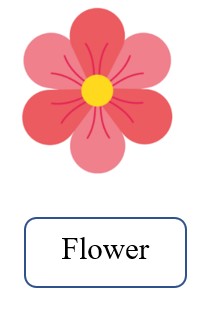 Rules to Change the Gender of the Noun

Whenever we change the gender of a noun in a sentence, don’t forget to change the pronoun as well. 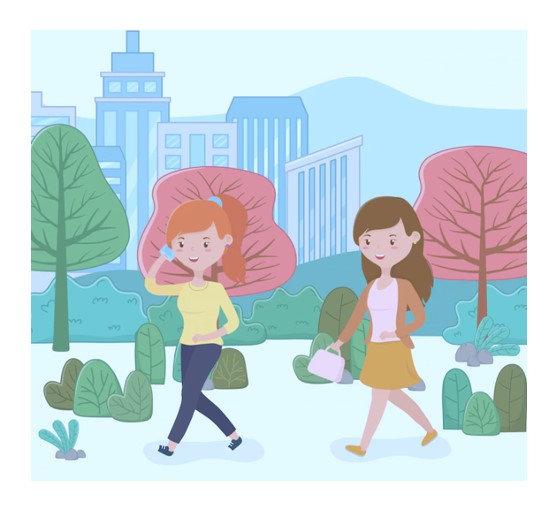 The two girls walking in the park are sisters.

Samantha is her sister.

The woman went to the park with her sister.

The woman went to the park with his sister. 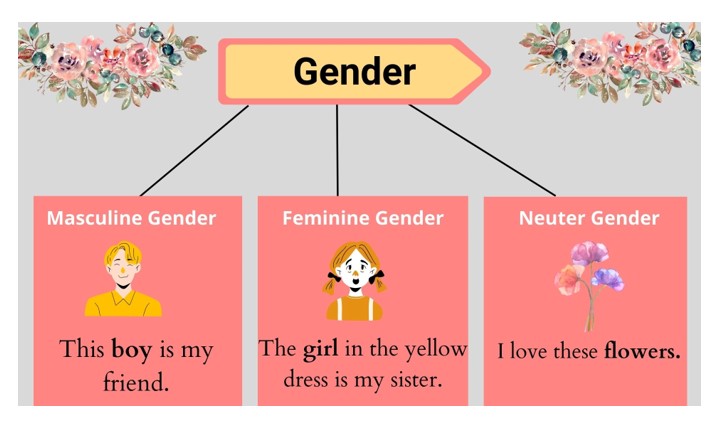