Nouns are naming words. It can name anything like a person, an animal, a thing, a quality, an idea, a group etc. Based on this, a noun is classified into further subtypes. 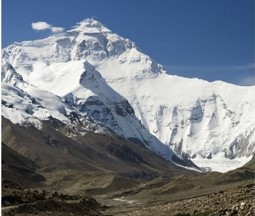 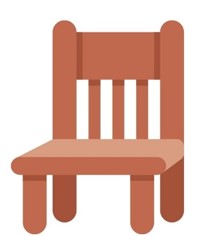 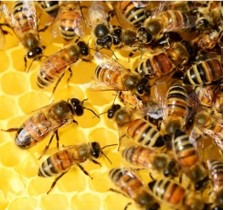 stands for names of specific people, place or thing, and they always start with a capital letter. For instance, Mumbai, Ganges, Rakesh, etc.

Nouns that are general names of a thing or a person within a group are called common nouns.

A collective noun refers to a collection or group of something or some people like a crowd, shoal, bundle, etc.

Proper nouns should always start with a capital letter. Example: Taj mahal is one of the wonders of the world
A noun must agree with the verb in terms of person, number and gender.
Example: Aarti does not know about the class.
When collective nouns are taken as a whole, then it will take singular verb, but when they show different things combined together, then they will take a plural verb.
Example: The team has performed well.

Look at the sentence below, the ‘s’ after blind is inappropriate. It should be only ‘blind’ instead. In the sentence given below, ‘blind’ means the group of people who are blind, so the word is used in the singular form.

❌ We have started a school for the blinds.

We have started a school for the blind.

This mind map should help you remember the type of noun better. 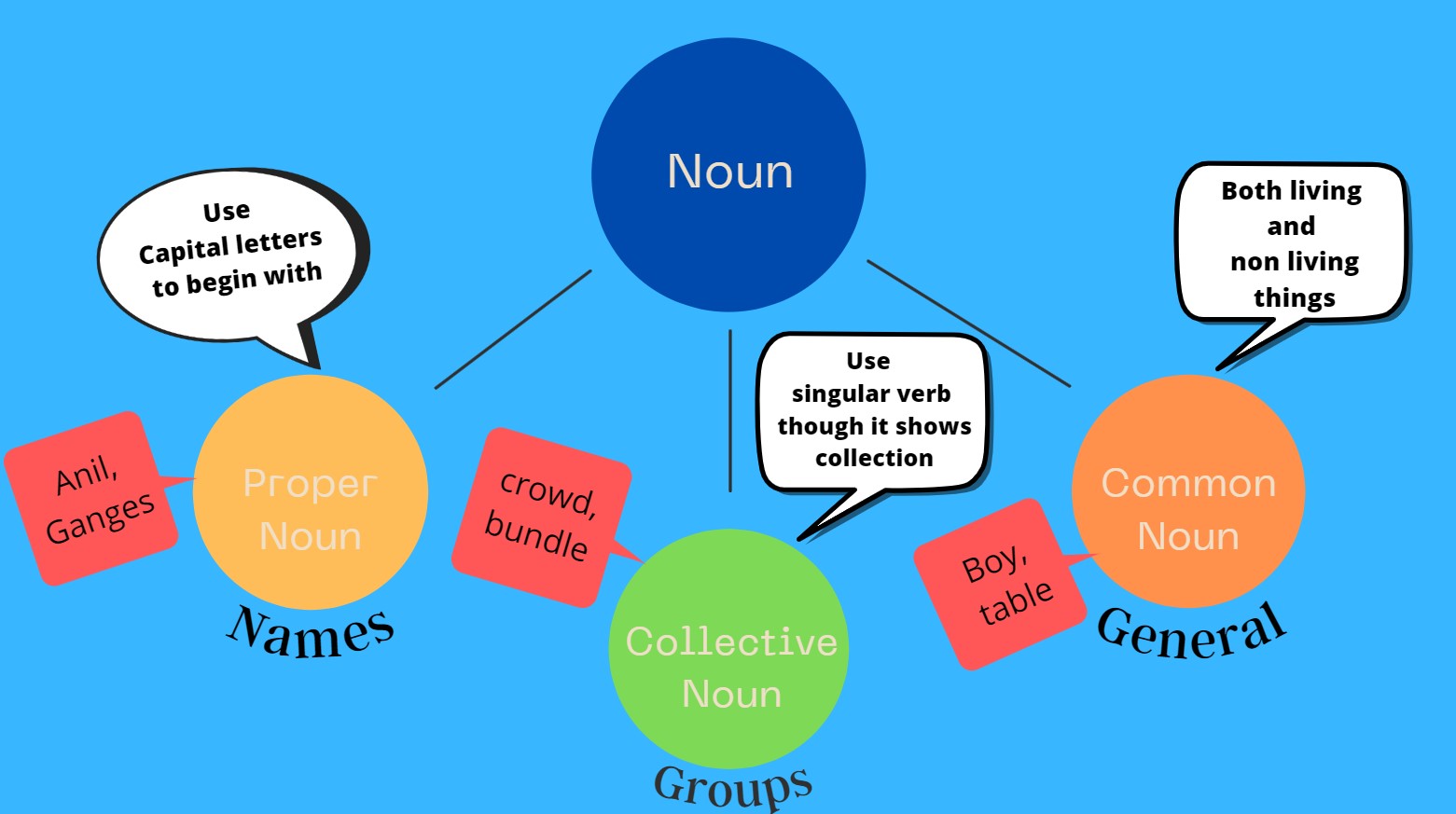