Simple Past Tense in English for Class 5

Every learning concept for class 5 English students consists of examples, illustrations, and mind maps. They can assess their learning by solving the two printable PDF simple past tense worksheet for class 5 given at the end of the page. After that, check your answers with the solutions provided in PDF format. 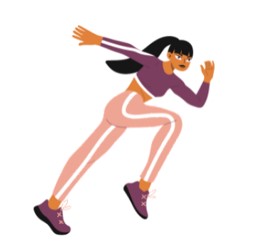 Present tense: I run every day.

Past tense: I ran yesterday.

Future tense: I will run tomorrow.

Look at the three examples. The verbs ‘run’, ‘ran’, and ‘will run’ in the sentences shows actions in the present, past, and future.

We have already learned about the present tense. In this lesson, we’ll talk about the past tense.

What is the Simple Past Tense? 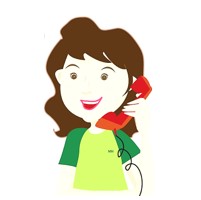 The verb ‘called’ in the sentence shows that the action already took place at a particular time in the past which is ‘yesterday’.

Making of the Simple Past Tense:

1. The “be verb” in a simple past tense changes its form depending on whether the subject is singular or plural.

a) Singular nouns and singular pronouns like ‘he’, ‘she’, ‘it’, and the personal pronoun ‘I’ are followed by ‘was’.

2) In order to make simple past tense negative, we use ‘did not’ before the base verb and the verb form stays the same. The verb is written in the present form.

3) Most of the past tense sentences are written in the manner given below. Add ‘-ed’ to the base verb to make it a simple past tense.

I liked the blue dress in the shop.

The policeman believed everything the robber said.

2. Some irregular verbs don’t show any change in their verb form when changed from the simple present tense to tense simple past tense.

3. Some other verbs see a complete change in spelling when the verb form changes. Look at the examples given below:- 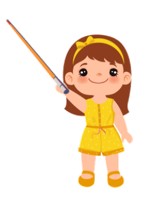 Look at the mind map to have a better understanding of the concept. 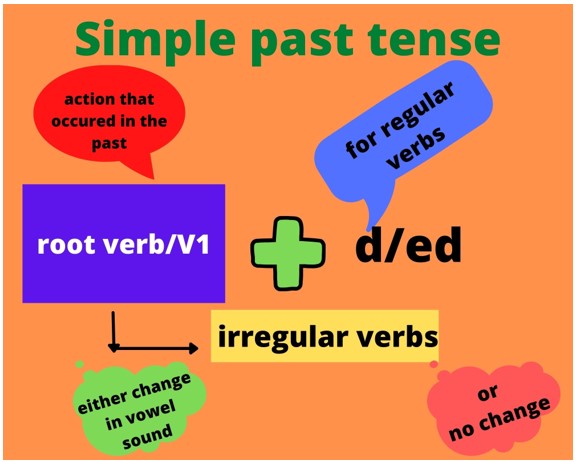