Each sentence follows certain rules with the number of verbs and nouns. This agreement of number between the subject and verb is known as subject-verb agreement. 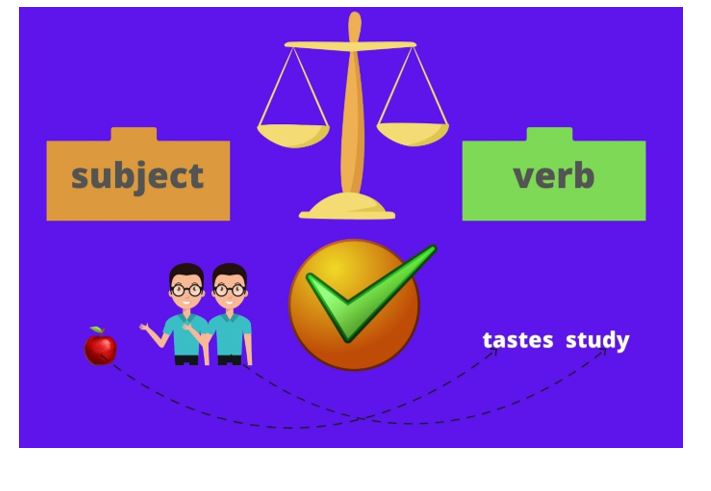 Plural verbs do not have the letter ‘s’ at the end of the word, but plural nouns may have ‘s’.

Since ‘she’ is singular, we are adding ‘s’ with the subject, whereas in the second sentence,the verb ‘play’ remains in the plural form. Notice there is no ‘s’ after the word ‘play’.

The bundle of papers lies on the table.

Neither the police nor the medical experts have made any comment on the report yet.

Every person in the village knows the story. Many thoughts come to my mind when I stay alone. 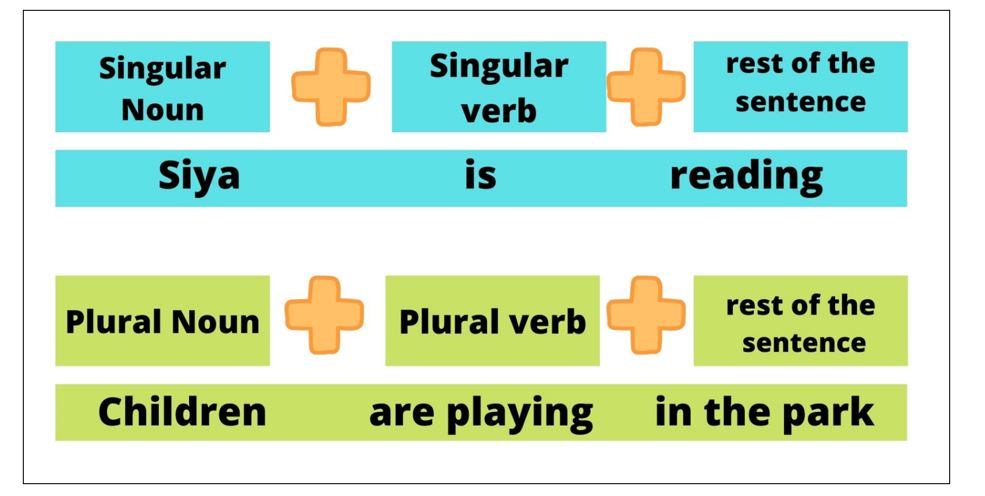