All the learning concepts covered for Class 5 English have illustrations, mind maps, and examples. Students can check their understanding by solving the two printable PDF worksheets. The solutions to these exercises are also available in PDF format.

What is Main Idea in a Story?

What are the Supporting Details of a Story? 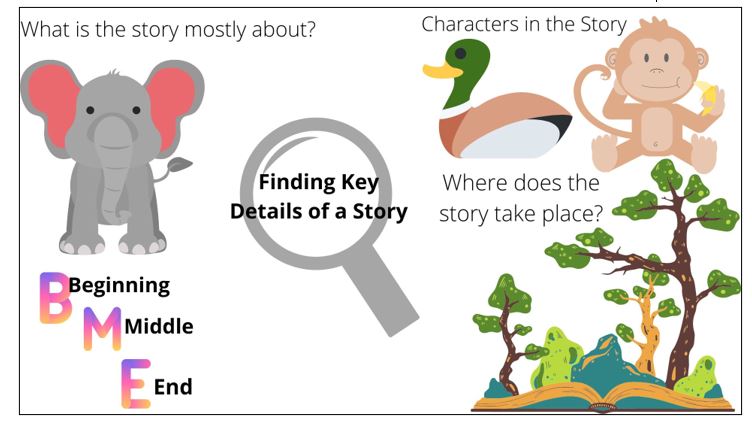 How to Integrate the Main Idea in a Story?

To develop the main idea of a story a lot of thought is required before it can become a full-fledged story. So how do you get to the point where you have a main idea to write an entire story?

How to Integrate the Key Details in a Story?

Read the story and write a paragraph using the chart given below:

There once lived a giant who had a large lovely garden around his house, with soft green grass. Here and there over the grass stood beautiful flowers like stars, and there were twelve peach-trees that in the spring-time broke out into delicate blossoms of pink and pearl, and in the autumn bore rich fruit.
Every afternoon, as they were coming from school, the children used to go and play in the Giant’s garden.
The Giant had left his house to meet a friend, an ogre. He stayed with his friend for seven years. He decided to return home back to his beautiful garden. When he arrived, he saw the children playing in the garden.
“What are you doing here?” he cried in a very gruff voice, and the children ran away.
“My own garden is my own garden,” said the Giant; “any one can understand that, and I will allow nobody to play in it but myself.” So he built a high wall all around it, and put up a notice-board.

He was a very selfish Giant. The poor children had now nowhere to play.
Then the Spring came, and all over the country there were little blossoms and little birds. Only in the garden of the Selfish Giant it was still winter. The birds did not care to sing in it as there were no children, and the trees forgot to blossom.
One morning the Giant heard the bird singing in his garden. The north wind stopped roaring, and the hail had stopped falling too. The Giant went out to his garden and saw children had crept into the garden, and they were playing, and some were climbing the trees. The trees were happy, for they bowed low to help the children climb. Looking at this, the Giant’s heart melted. He realized that he had been selfish. 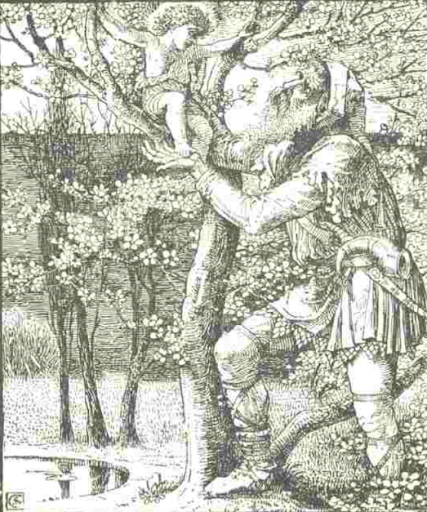 From that day onwards, he never stopped children from playing in his garden.

Main Idea:
The Giant didn’t want children to play in his garden.
Key details 1:
The Giant said the statement, “My own garden is my own garden, any
one can understand that, and I will allow nobody to play in it but
myself.

Key details 2:
The Giant also hung the poster “Trespassers will be prosecuted” to warn anyone who came to his garden. 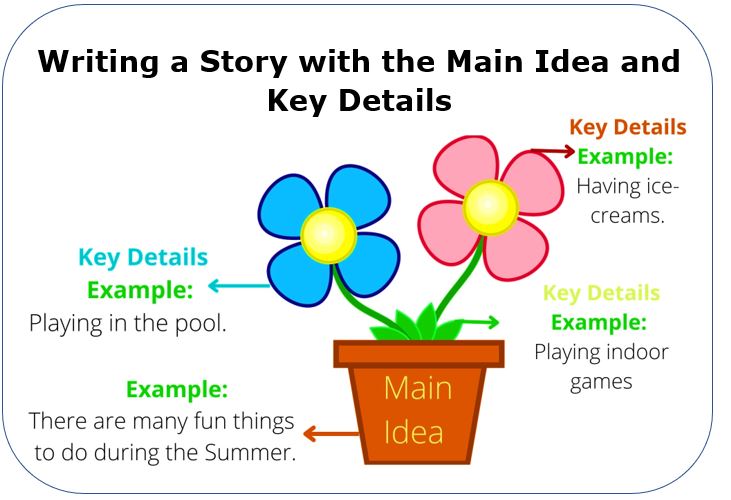