Types of Angles for Class 5 maths

This discussion is about different types of angles in class 5. Here students will be introduced to different angles like acute angle, right angle and obtuse angle.

An angle is defined as the figure formed by the intersection of two lines or rays. 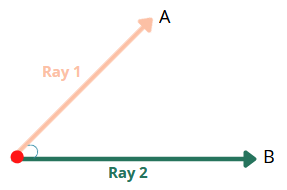 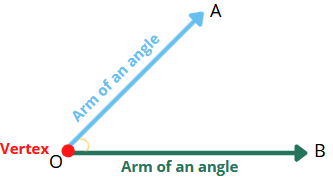 In the figure, the ray OA and OB are the arms of an angle, and the point O is the vertex of an angle.

Using Only the Vertex

Using Only the Vertex and the Points of Each Arm

Using the Alphabet or the Numbers

How to Measure Angles?

What Is a Protractor? 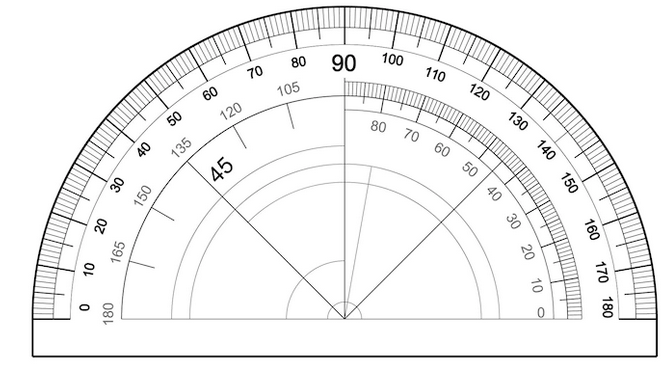 Angles in Our Surrounding

The image below shows the angle in real-life objects. 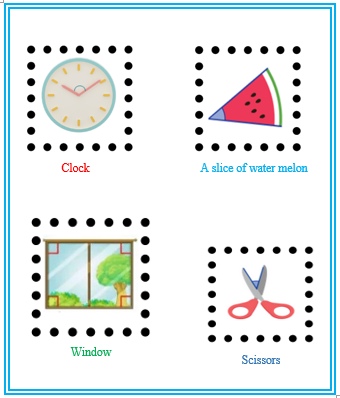 Depending upon the measure of an angle, the angle is classified as

What Is an Acute Angle?

Acute angle is defined as the angle which is more than 0° but less than 90°.

What Is a Right Angle?

The right angle is defined as the angle which is equal to 90°.

What Is an Obtuse Angle?

An obtuse angle is defined as the angle which is more than 90° but less than 180°.

The Figures Below Show All the Three Angles Together. 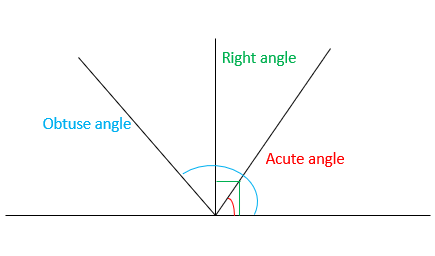 How to Measure Angles With a Protractor?

Measure the angle shown in the protractor. 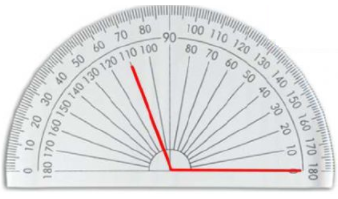 Therefore, the angle shown on the protractor is 110°. 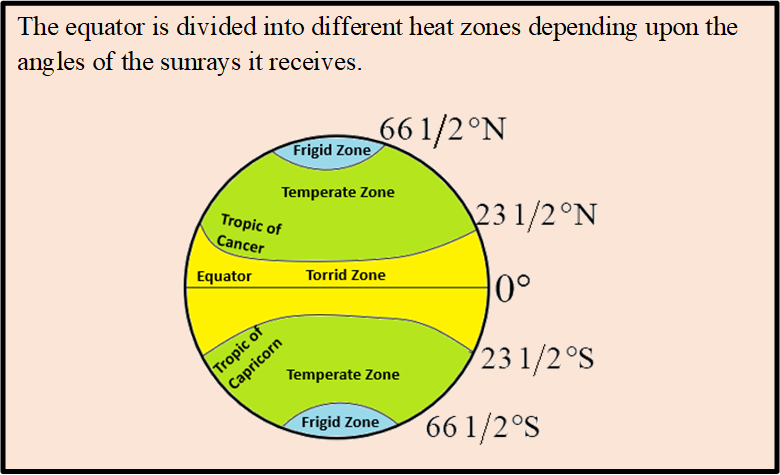 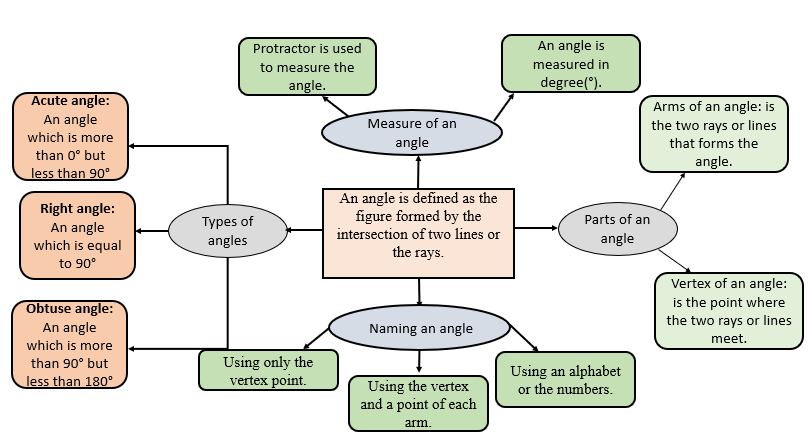