Mental math is a set of capabilities that helps students’ mental growth. Here students learn about mental math division tricks.
In this learning concept, the students will also learn to

Each concept is explained to class 5 maths students using illustrations, examples, and mind maps. Students can assess their learning by solving the two printable mental math division worksheets given at the page’s end.

What Is Mental Math?

Menatl Math refers to a group of skills that allows students to do arithmetical calculations in their head without the use of calculators or other resources.
It helps the students to understand the basic and higher-level math concepts in a better way.
We can use the mental math in division, numbesr can be easily divided mentally using some tricks. 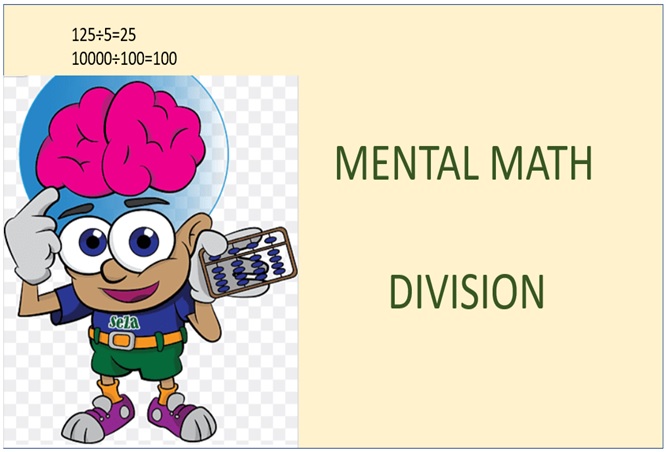 For division, we use four terms that are divisor, dividend, quotient and remainder. 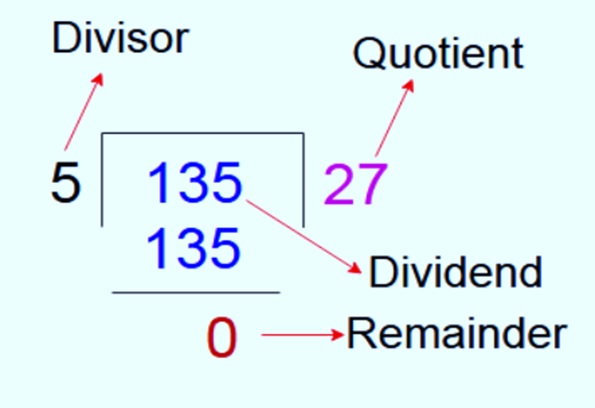 Divisor Tricks for Smaller and Closer to the Power of 10:

Step1: Identify how much short the divisor is to the power of 10.

Step4:Multiply the number obtained from the step 3 with the number from step 1. Add this number to the Remainder part (from step 2).

Step5:Now, we check if the remainder is greater than or equal to the divisor. If yes, divide it again and add the new quotient part to the quotient (from step 2). The remainder obtained now is the final remainder.
Here, it is explained with an example. 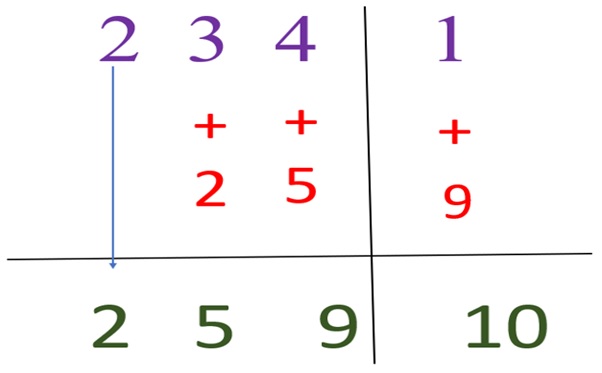 Step4:But here the remainder 10 is greater than 9
So, we subtract 9 from 10 and add the value with the quotient. 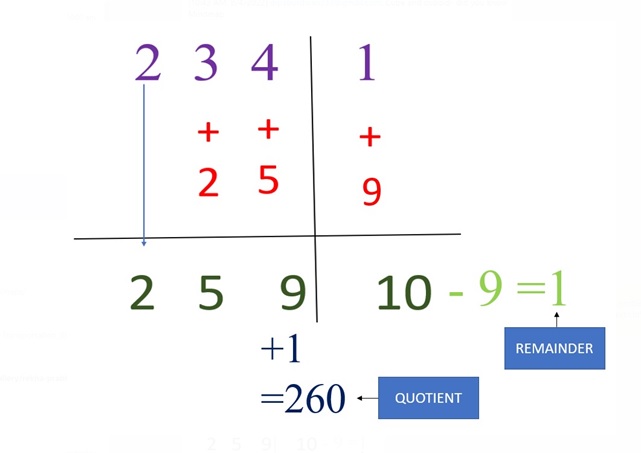 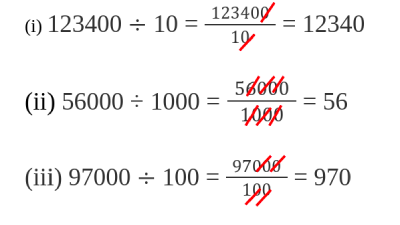 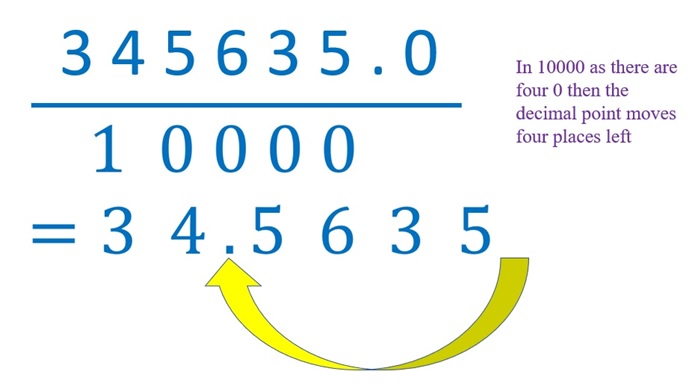 Easy Division Trick for Numbers 25 and 125 in Place of Divisor:

Here, it is explained with some examples. 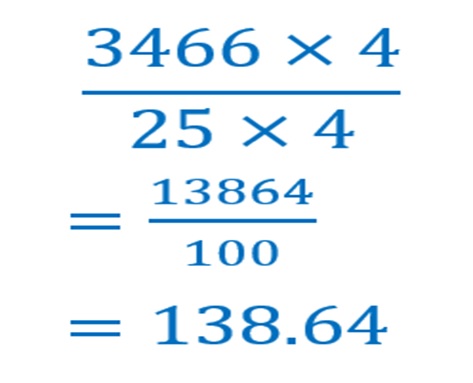 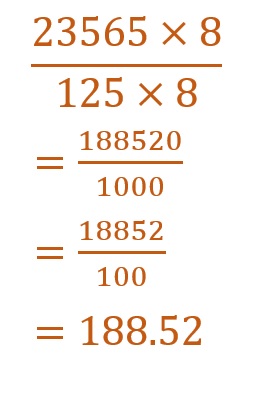 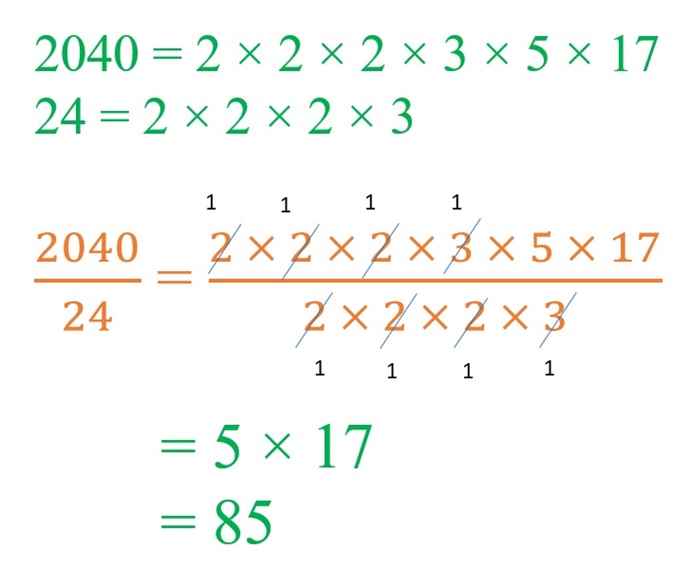 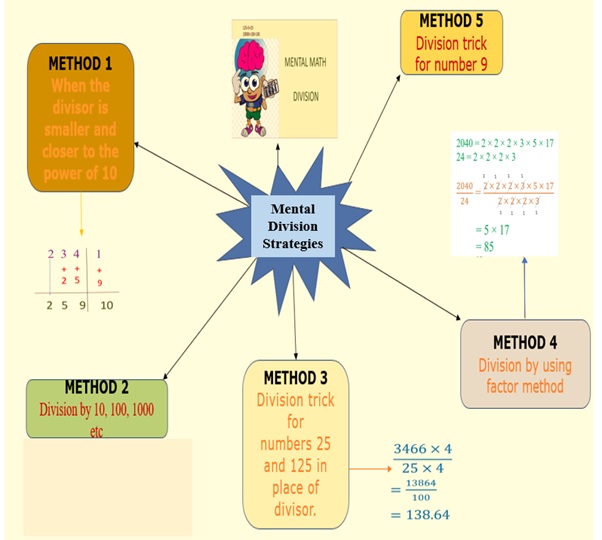