Formation and Components of Soil for Class 5 Science

Soil is a major natural resource. Parent rock undergoes weathering and slowly turns into different layers of soil. Different components of soil are sand, silt and clay. In this concept, the students will know about the process of soil formation.

Download the worksheets and check your answers with the worksheet solutions for the concept Formation and Components of Soil provided in PDF format.

Soil is an essential natural resource. It forms the uppermost layer of the earth. 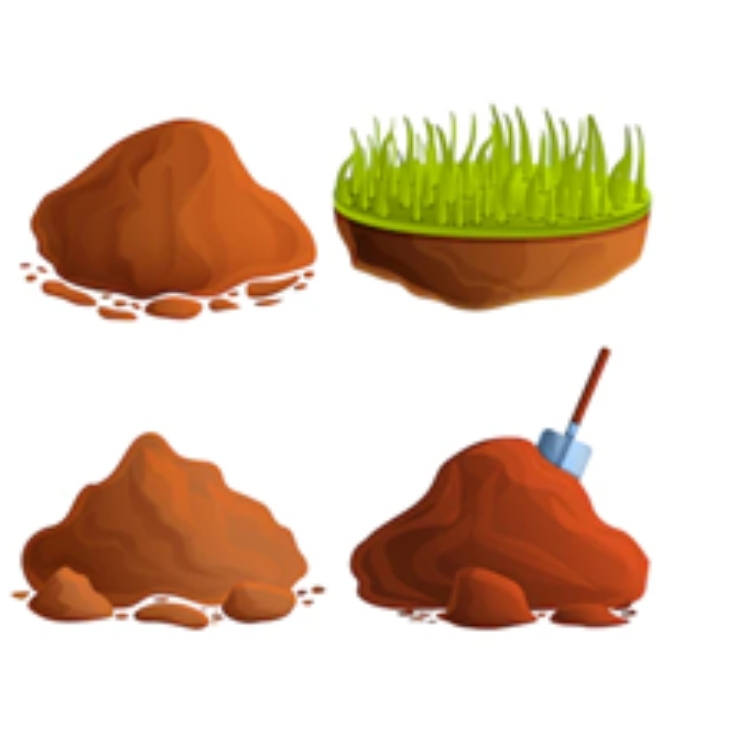 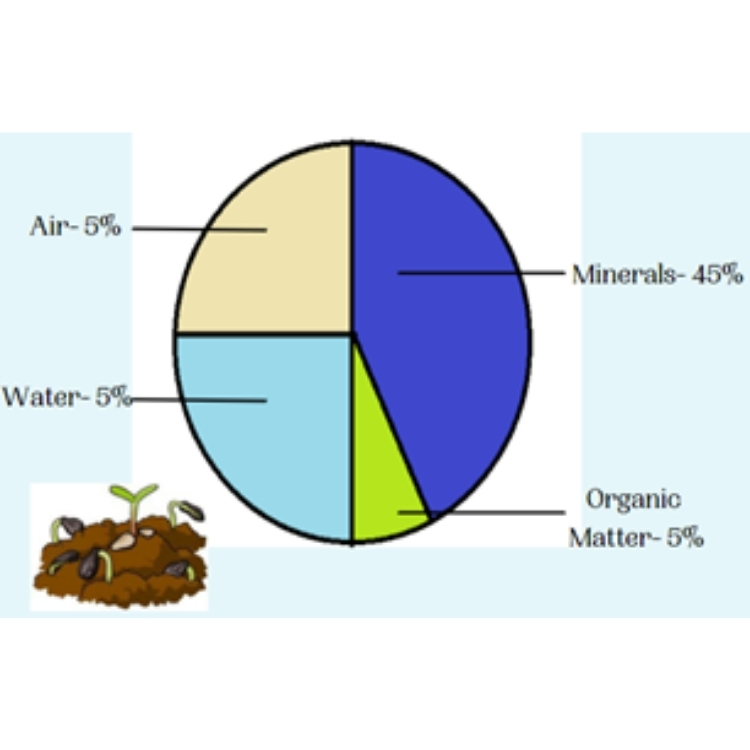 It refers to the relative proportions of sand, silt, and clay particles present in a soil sample. Sand, silt and clay have different particle sizes and feel different when touched. So the varying amounts of these materials determine the texture of the soil. Sandy soils are coarse in texture, while clay-rich soils are fine-textured. 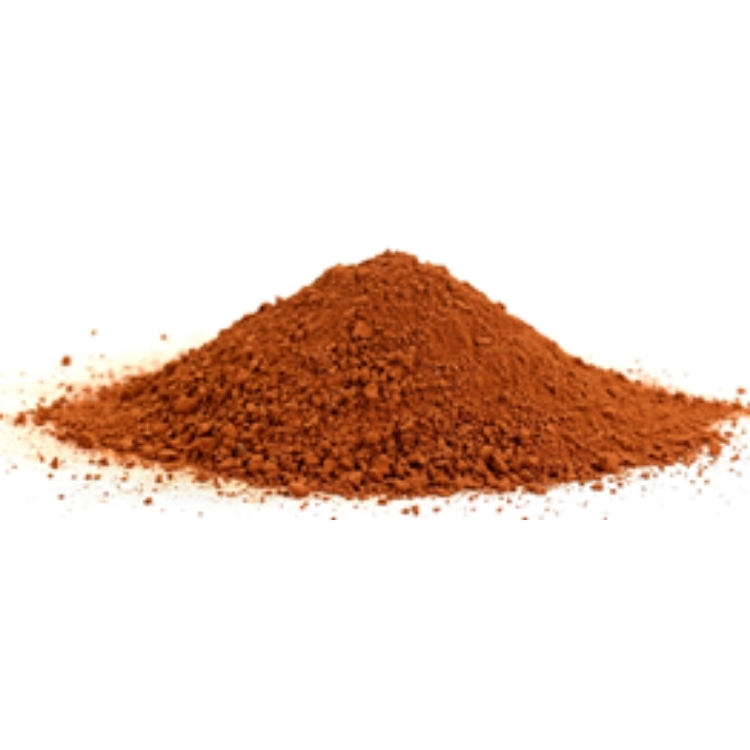 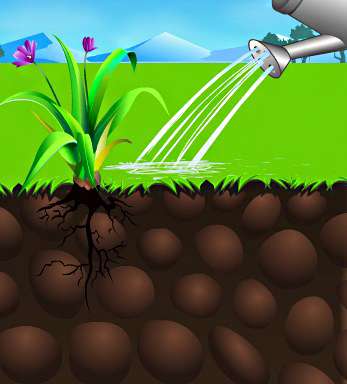 The vertical arrangement depicting the layers of a particular soil type is called a soil profile. It shows the following horizons: 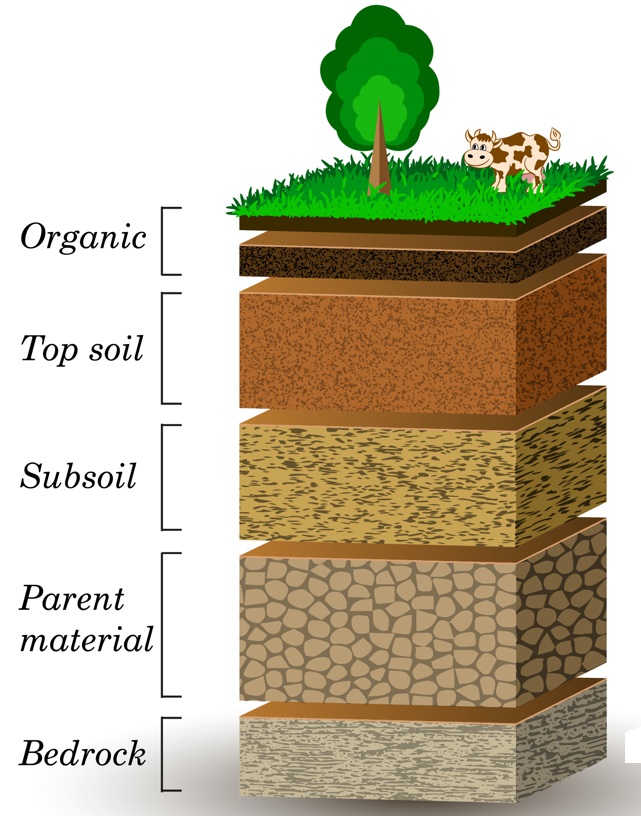 Humus: The organic material formed due to the decomposition of animal and plant waste.

Compact: When the particles are held close together close. 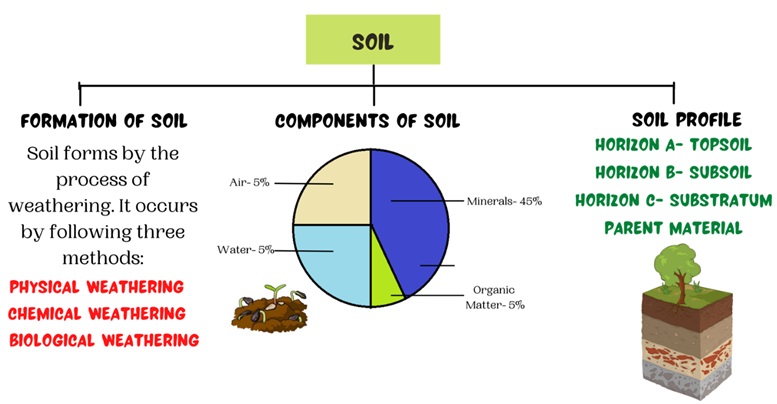