Matter and its Properties

Conversion of States of Matter for Class 5 Science

Download the worksheets and check your answers with the worksheet solutions for the concept of Conversion of States of Matter provided in PDF format.

What is Conversion of States of Matter?

Example:The most common example of such a phenomenon is the conversion of water (a liquid) into ice (a solid) and water vapour (a gas) and the other way round. 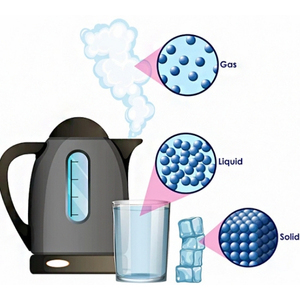 The factors regulating the conversions of states of matter are—

Let us now look at the different processes involved in the change of states of matter.

Example:When water is heated, it gets converted into steam. 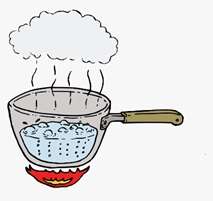 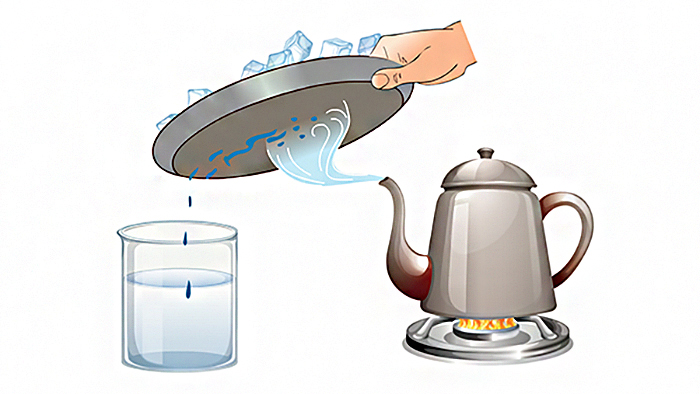 Example:Have you ever seen water droplets on the surface of a cold glass? They are actually the water vapours that get converted into water droplets when they come in contact with the cold surface of the glass. 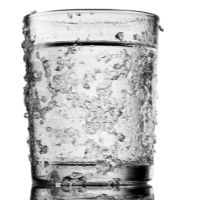 Example:When we keep a cube of ice or butter outside the freezer, it melts after some time. 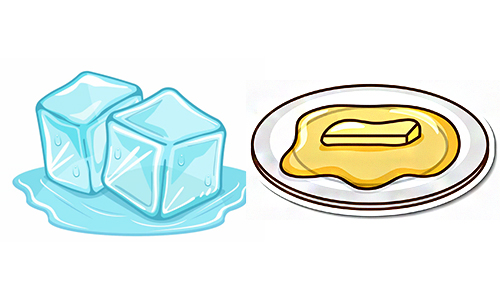 Example:When we keep water in the freezer, it turns into ice. 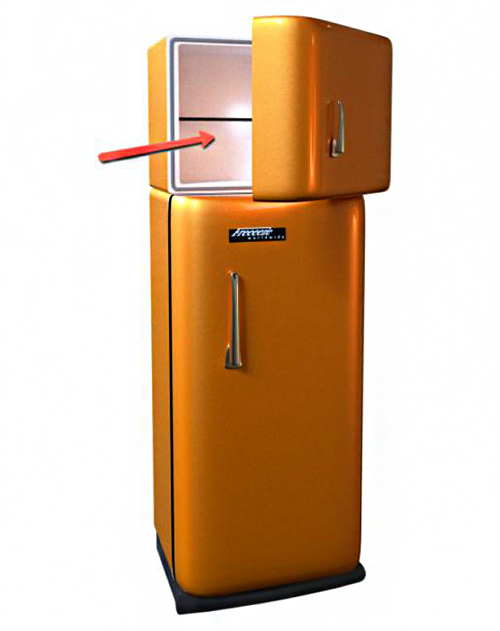 Change of state due to application of pressure is most common among gases than solids and liquids.

Example:Carbon dioxide gas changes into a liquid when sufficient pressure is applied to it. 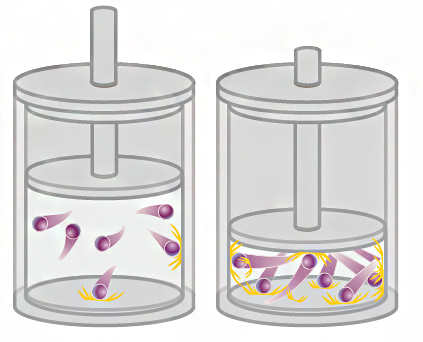 Temperature: The degree of hotness and coldness of a body. It can be measured by a thermometer.

Pressure: The physical force exerted per unit area of an object. 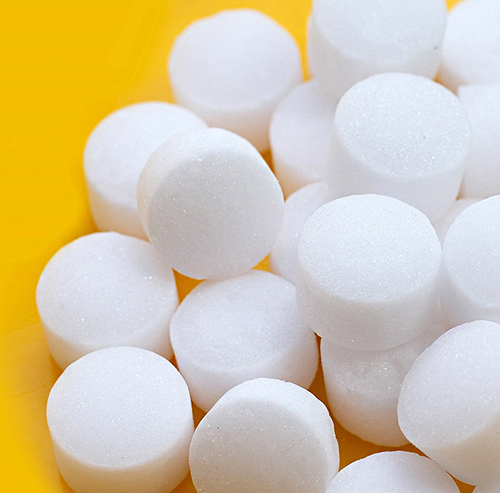