Effects of Light for Class 5 Science

This concept mainly deals about different effects of light and interaction of the light energy with various objects.

Download the worksheets and check your answers with the worksheet solutions for the concept of the Effects of Light provided in PDF format.

Reflection on a Plane Mirror:

Formation of a shadow: 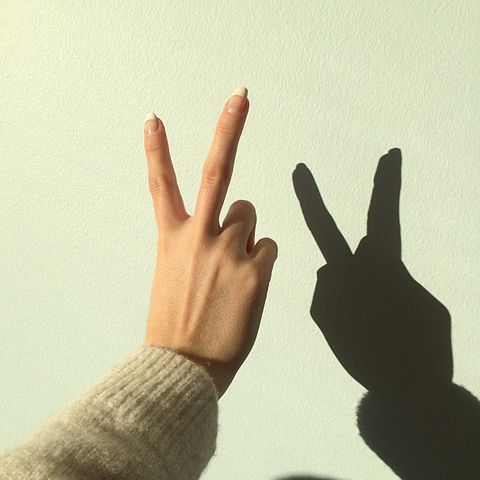 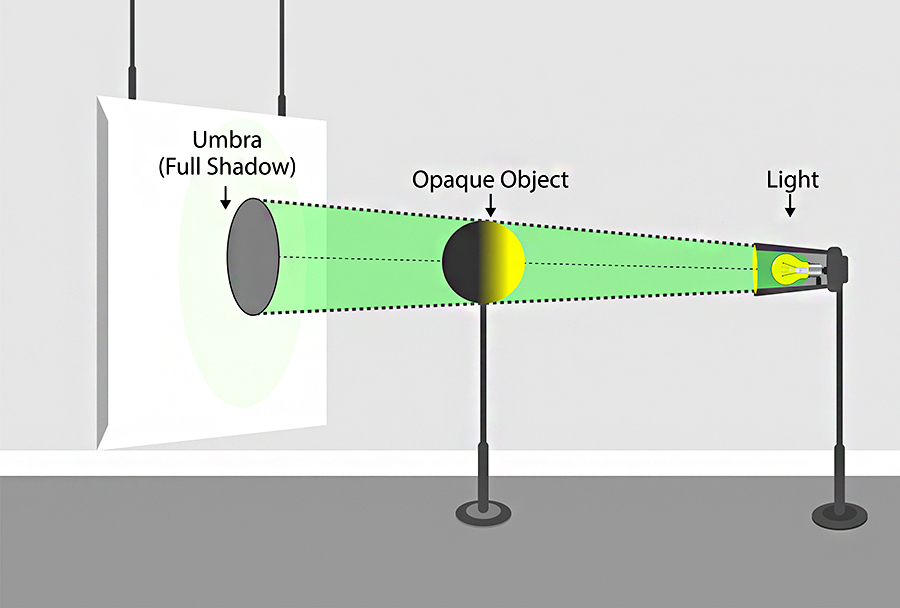 Occurrence of day and night: 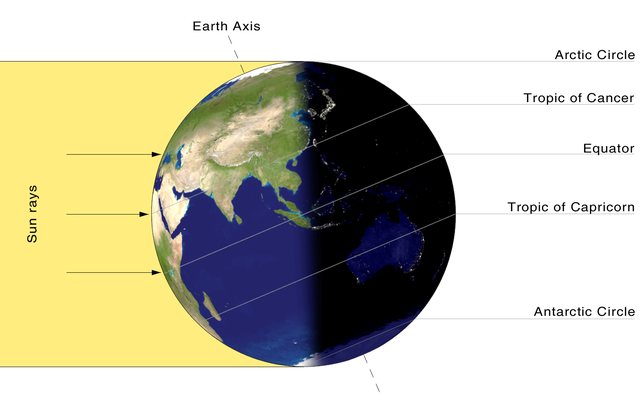 Formation of an eclipse:

An eclipse is a natural phenomenon in space when one celestial object obstructs another from view.

There are two types of the eclipse—solar eclipse and lunar eclipse. 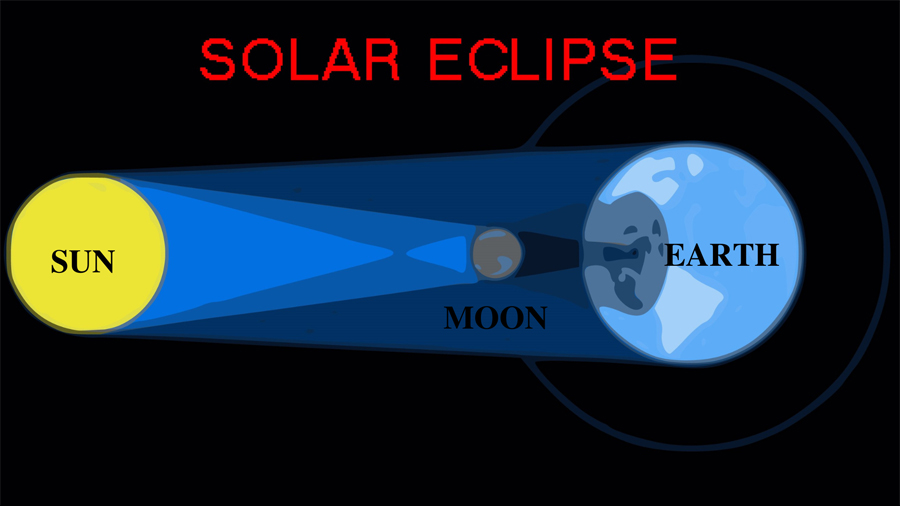 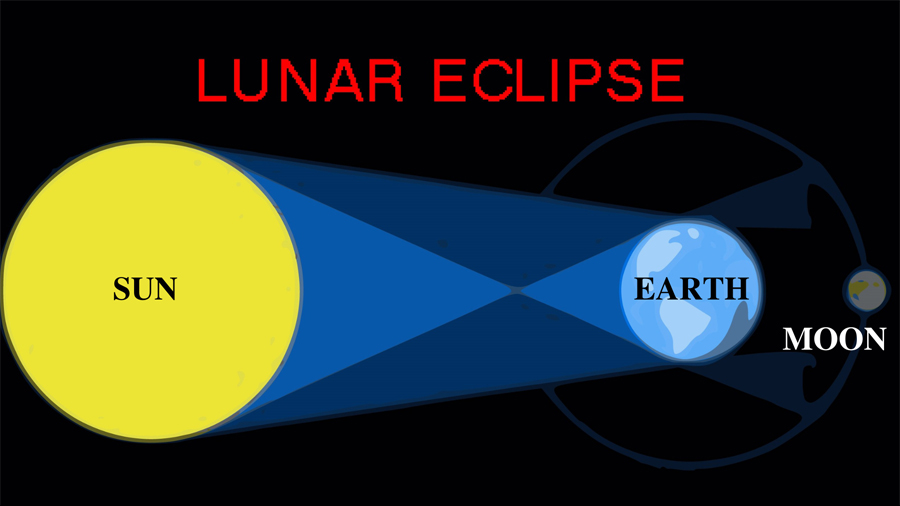 Dispersion of Light Through Prism: 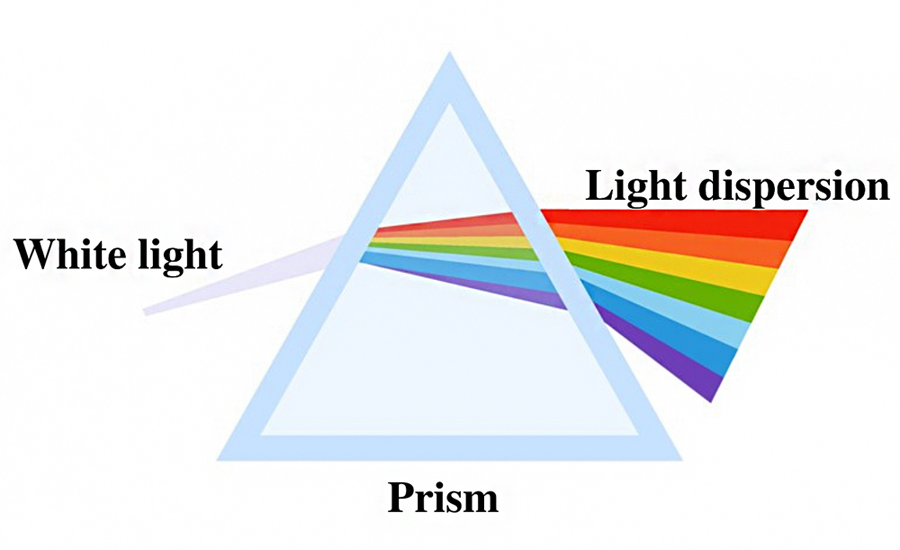 Rotation: A circular motion of an object on its axis.

Celestial: Something related to the sky or outer space. 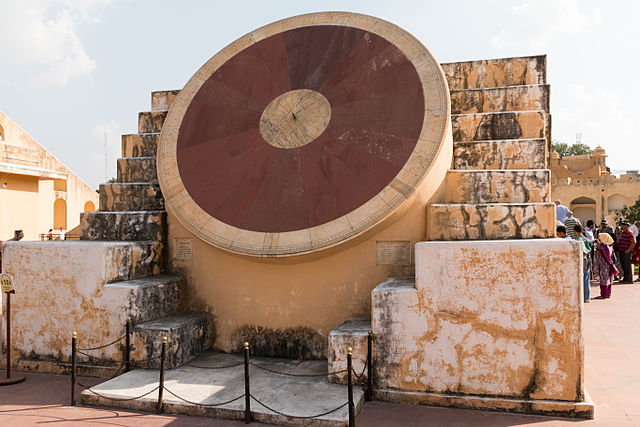 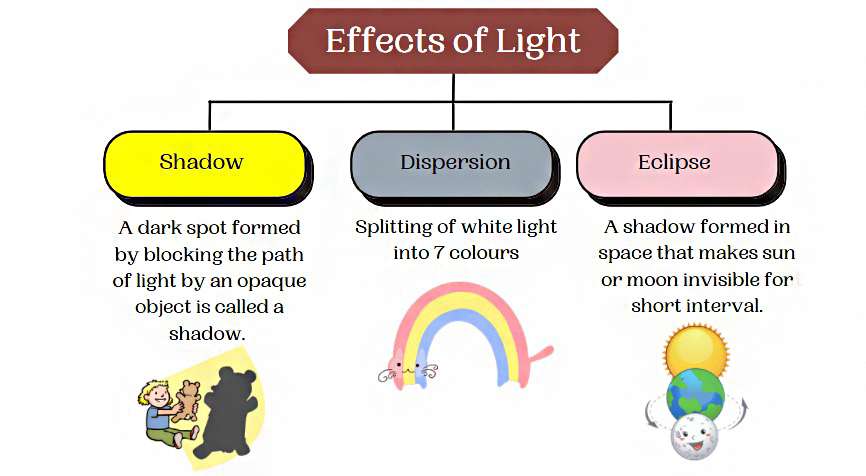