Effects of Force for Class 5 Science

Download the worksheets and check your answers with the worksheet solutions for the concept of Effects of Force provided in PDF format.

A push or pull acting on any object is considered a force. It makes things move or make them change their state of motion.

Force has the following effects on objects—

Force can be broadly classified into contact and non-contact force.

The force that acts only when two surfaces come in contact with each other is called a contact force. Contact forces are further classified as shown below—

The forces which can act between two objects even if the surfaces are away from each other are called non-contact forces. Non-contact force is further classified as shown below— 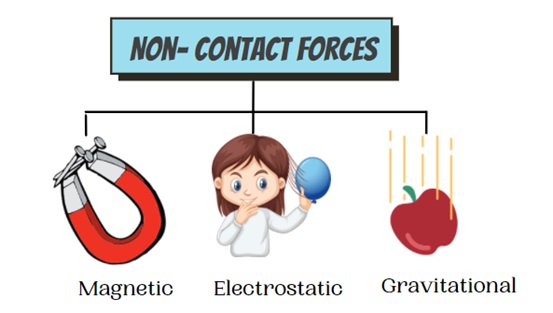 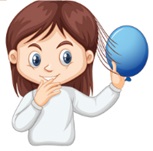 There can be more than one force acting at a time. Look at the examples given below to understand. 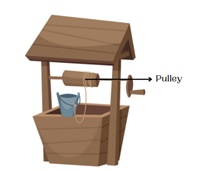 Attractive force: It is the force that draws one object towards another..

Repulsive force: It is the force that makes one object move away from another.

Gravity: It is the force by virtue of which a planet or any other body can draw objects toward its centre. 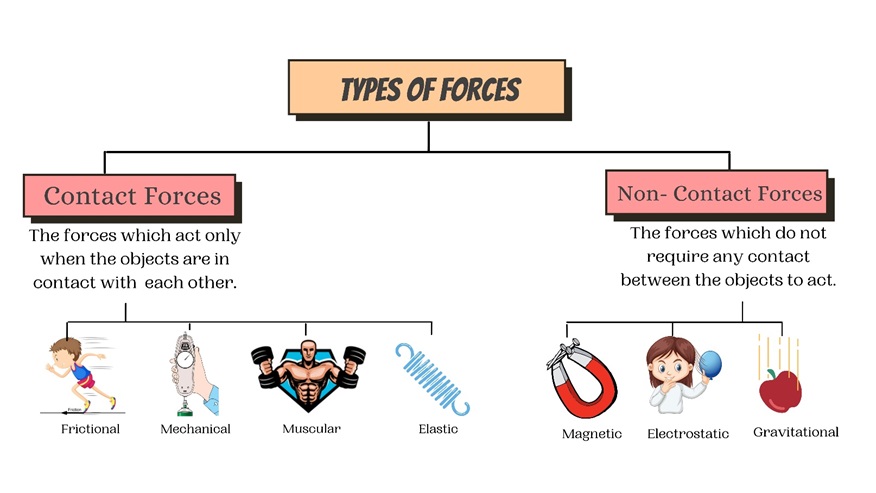