A Treat for the Mosquitoes

The mosquito is a harmful insect that feeds on liquids. There are different varieties of mosquitoes such as Aedes aegypti, Culex mosquito, Anopheles species, etc. In this concept, the students will know about the different stages of the mosquito life cycle.

Download the worksheets and check your answers with the worksheet solutions for the concept Mosquito Life Cycle provided in PDF format. 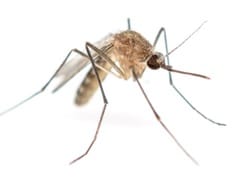 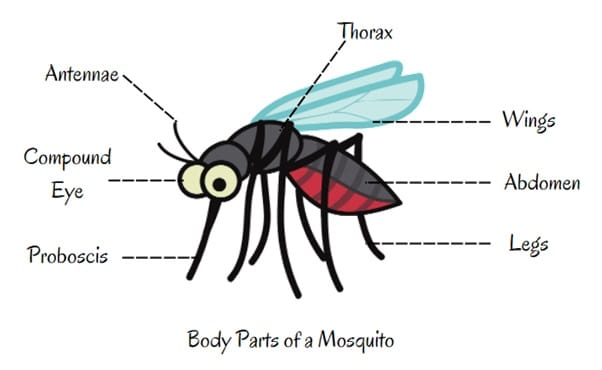 A mosquito completes its life cycle in almost 2 weeks. However, the number of days differs in species and varies based on external factors like temperature and availability of food.
The life cycle of a mosquito comprises the following stages: 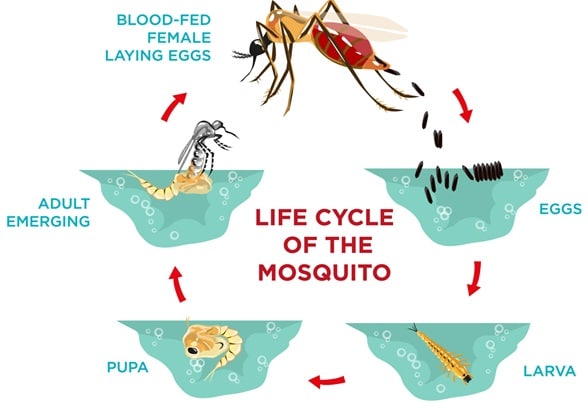 Moulting: The phenomenon of shedding old skin to move on to new growth.

Arthropods: Invertebrates whose body is covered with an exoskeleton. Their body is mainly characterized by joint legs.