The following concept mainly deals with the animal life cycle. Here the students will be introduced to the different life phases of a few animals.

Download the worksheets and check your answers with the worksheet solutions for the concept of the Animal Life Cycle provided in PDF format.

What is Life cycle?

Life cycle refers to the series of changes in an organism from birth until death.

Every living organism, i.e., all plants and animals, undergoes various changes from the time they are born until they die. 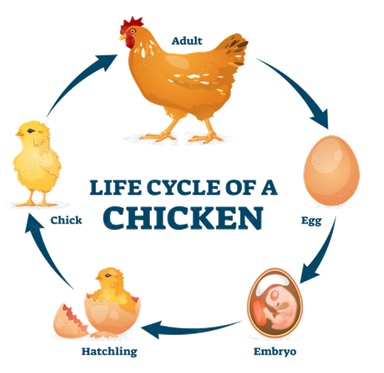 Stages of Development in the Life Cycle of a Frog: 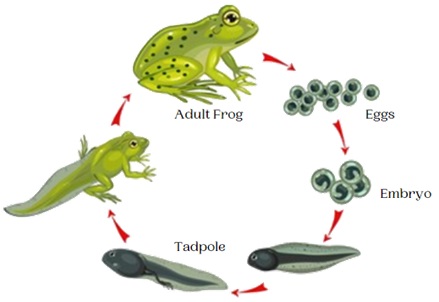 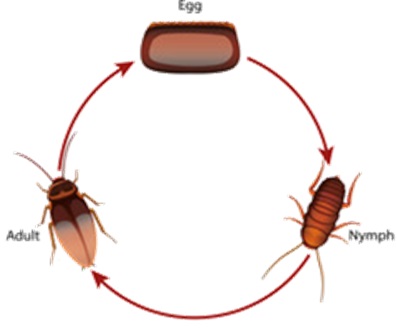 Lifespan:The period from the birth to death of an organism.

Metamorphosis: The biological process of transformation of a larva into a complete adult.


Moulting: The natural process by which animals shed their old skin.

Incubation: The process of providing heat to the eggs.

Hatchling:The young chick that comes out of the egg. 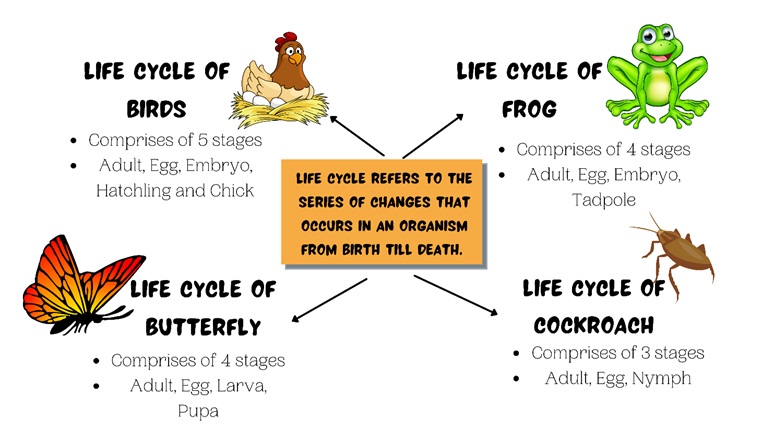