The manner of movement of n animal body for locomotion, is called the gait of animal. Animals use different body parts for locomotion. Segmented body rings, muscular foot in the snail, forelimbs of bird, fish fins, etc., are some of the body organs that help in locomotion. In this concept, the students will understand different types of locomotion in animals.

Download the worksheets and check your answers with the worksheet solutions for the concept Gait of Animals and Organs Used for Locomotion provided in PDF format.

Locomotion is defined as the ability of an organism to move from one place to another. 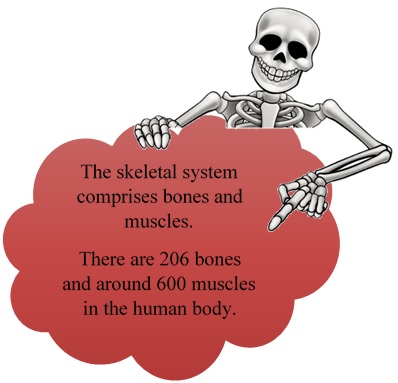 Why Do Animal Move From One Place to Another: 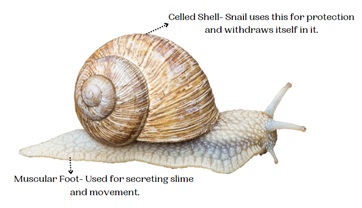 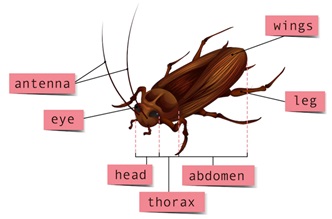 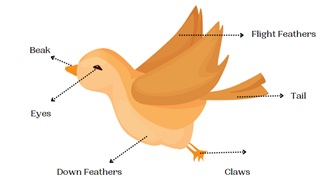 Other Modes of Locomotion:

Some other modes of locomotion seen in animals are—

Adaptations in Animals for Locomotion:

Webbed feet in some animals enables them to swim very well, such as frogs, ducks, swans and penguins.

An additional membrane present between the hindlimb and forelimb in flying squirrels enables them to glide when they open their limbs. 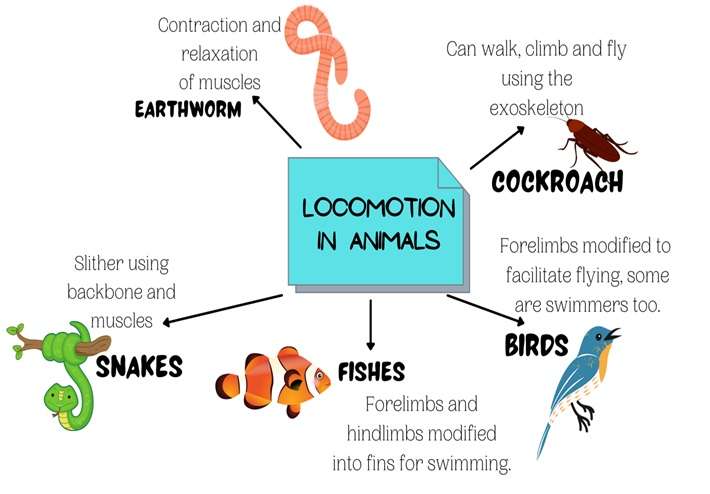