Weather and Climate for Class 5 Science

Download the worksheets and check your answers with the worksheet solutions for the concept of Weather and Climate provided in PDF format. 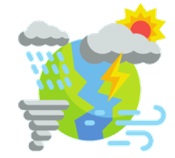 It is a physical quantity that determines the hotness and coldness of an object or place. 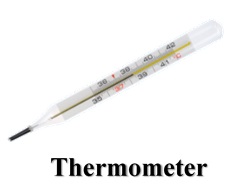 The amount of water vapour present in the air is called humidity. 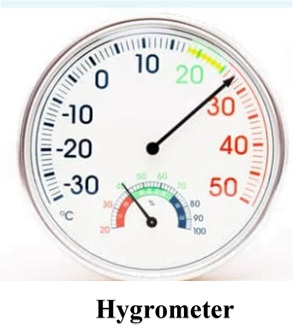 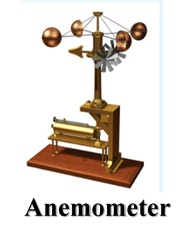 The pressure exerted by air per unit area is called atmospheric pressure. 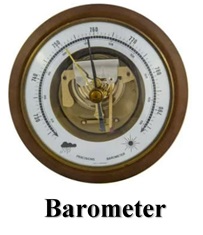 The falling of water in the liquid or frozen form from the atmosphere to the earth’s surface is called precipitation. 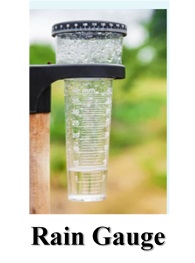 The technique of predicting the weather conditions in advance is called weather forecasting. A weather report gives the following pieces of information— 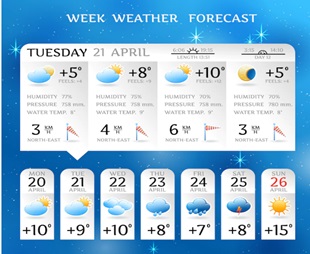 Symbols Used in a Weather Report:

Factors Affecting the Climate of a Place: 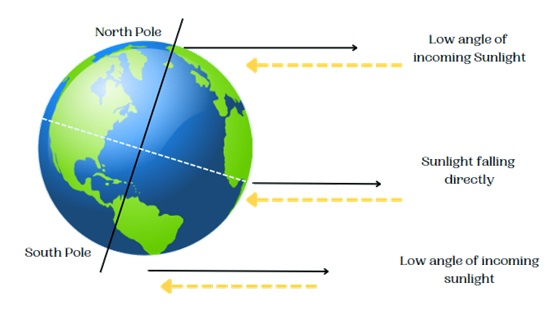 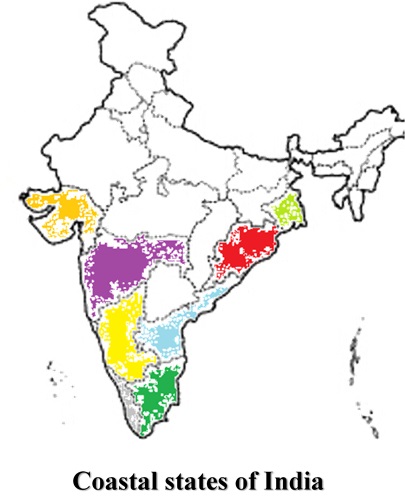 Moderate: Neither too hot nor too cold.

Sleet: A type of precipitation which is a mixture of rain and snow.

Hailstorm:A type of precipitation that is a mixture of rain and hailstones (ice pellets). 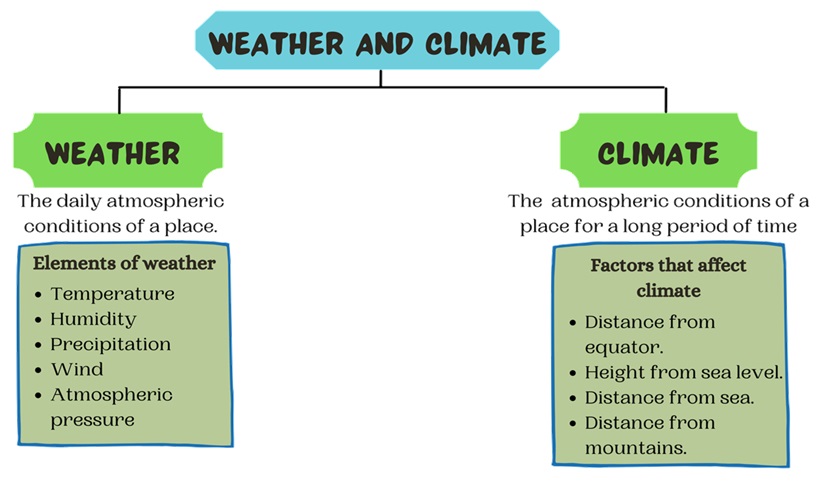