From this concept, the students will learn about Mendel’s Law of Inheritance and how the traits of different physical characters are passed on from one generation to another generation.

Download the worksheets and check your answers with the worksheet solutions for the concept of Mendel’s Law of Inheritance provided in PDF format.

What Is a Gene?

Traits are the characters we have in our bodies. We inherit these traits from our parents. But what leads to this transmission of traits? 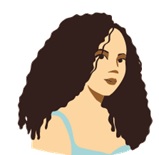 What Will Happen If Only Half of the Genes Are Not Inherited From the Parents? 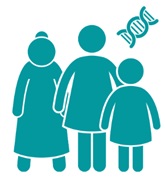 How Are Traits Expressed? 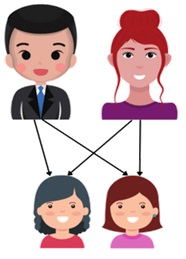 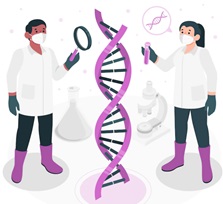 Let us see the dominant and recessive genes in the following family. 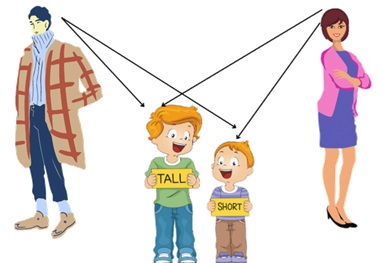 Why Did Mendel Choose the Pea Plant for His Experiment?

He concluded the following things after his experiments—

Now let us understand the laws on inheritance with examples: 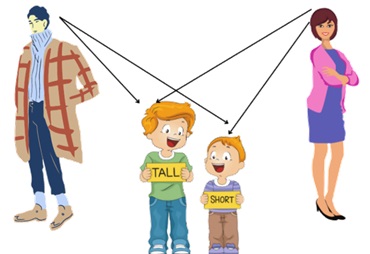 Contrasting Traits of the Pea Plant:

Axial flower: It is the flower located in the middle of the plant stem.

Terminal flower: It is the flower located at one end of the plant stem. 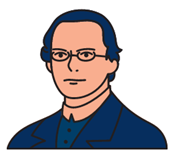