Through this concept, the students will learn about various modes of asexual reproduction in plants.

Download the worksheets and check your answers with the worksheet solutions for the concept of Asexual Reproduction in Plants provided in PDF format.

Parts of the Plant:

Modified roots called tubers participate in propagation through roots. These roots can be used to grow a separate individual plant.

Vegetative propagation occurs through stems. In this method, new plants arise from the nodes, where the buds are formed, which grow into new plants. They are called by different names in different plant species.

In the leaves of some plants, buds originate from the leaf margins when they come in contact with the soil. The new plant that grows from the bud can be later separated as an individual plant.

It is the method in which stems of the plant are covered with soil until new roots originate from that part. Once the root system is well established, the plant is separated from the mother plant. 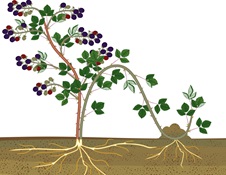 In this method of reproduction, the cutting of a healthy mature plant is taken and planted in the soil for the development of the root and shoot systems. 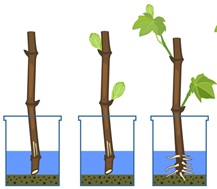 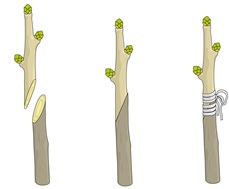 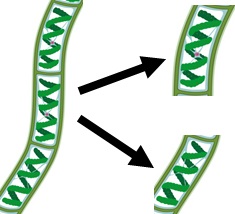 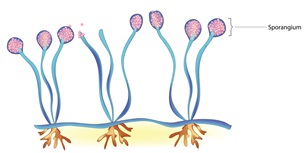 Horticulture: The branch of agriculture that deals with the cultivation of fruits,vegetables,and ornamental plants.

Primitive:Something which does not have a complex level of organization. 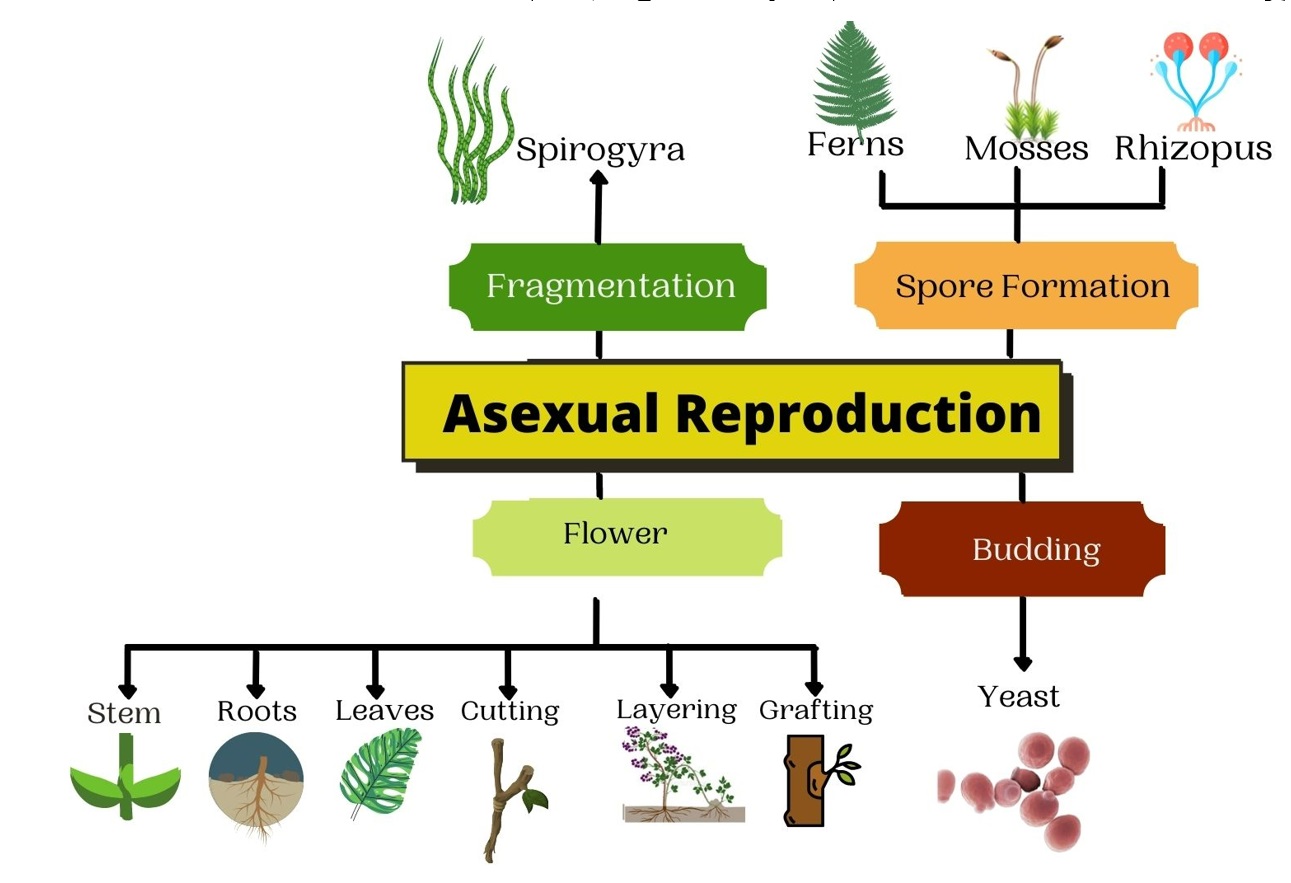