Concept: Parts of a Flower and Pollination 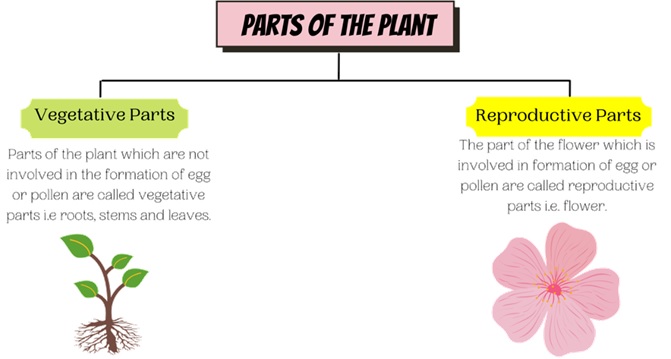 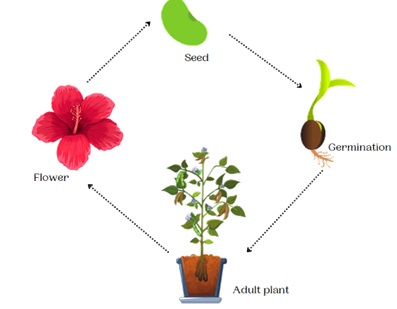 Parts of a flower 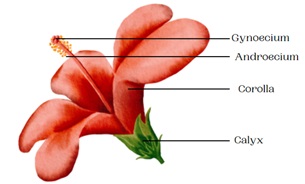 Based on the presence of whorls, flowers can be classified as complete and incomplete flowers. 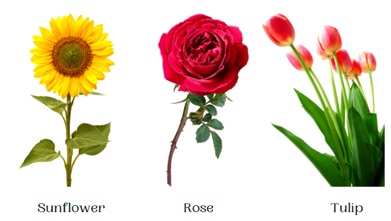 The different parts of the flower and their functions are discussed below. 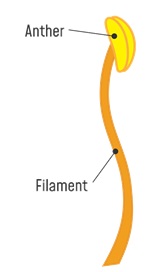 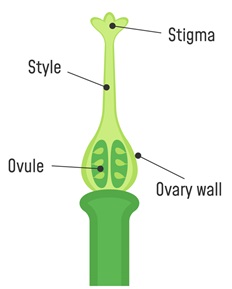 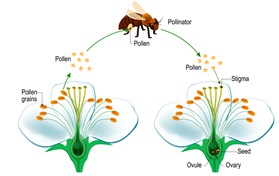 Both biotic and abiotic agents carry out pollination. 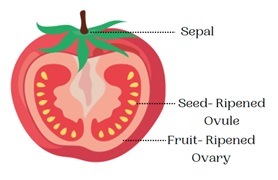 Fertilisation: The process which involves a sperm cell in a pollen tube that fuses with the egg cell of an ovule, resulting in the formation of a plant embryo.

Gametes: The sex cells which are involved in reproduction. 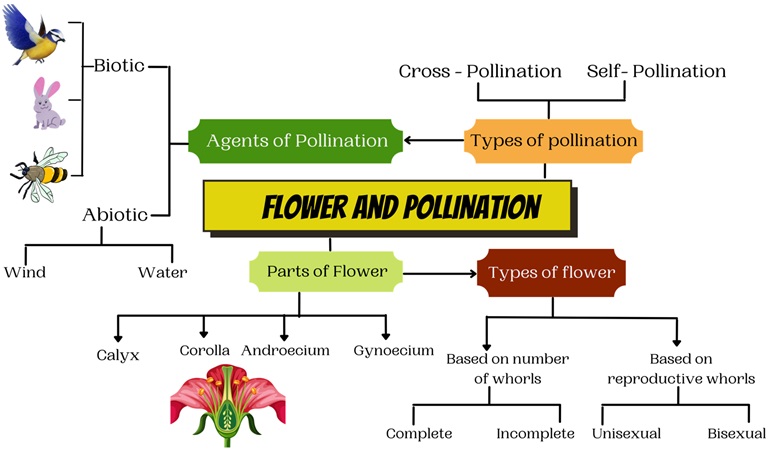