Properties of Water and Its Purification for Class 5 Science

From this concept, the students will learn about the properties of water. They will know how water is purified.
After reading the concept, students will be able to:

Download the worksheets and check your answers with the worksheet solutions for the concept of the Properties of Water and Its Purification provided in PDF format.

As we know, water is an important natural resource, and it possesses some unique properties, which are listed below. 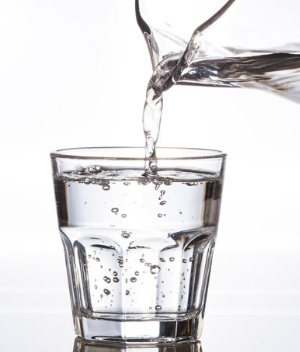 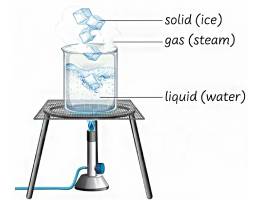 Methods of purification of water: 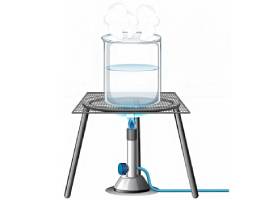 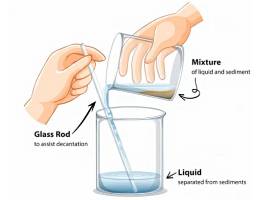 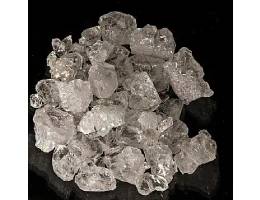 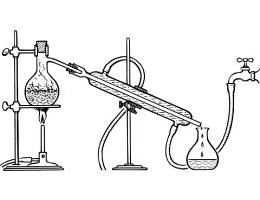 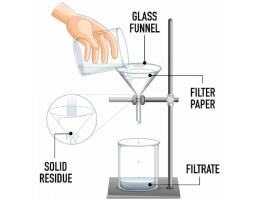 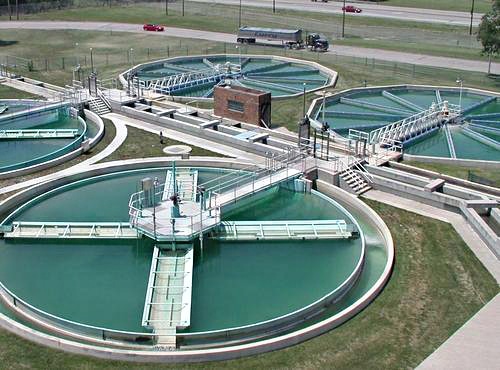 Steps Involved in the Purification of Water in a Water Treatment Plant: 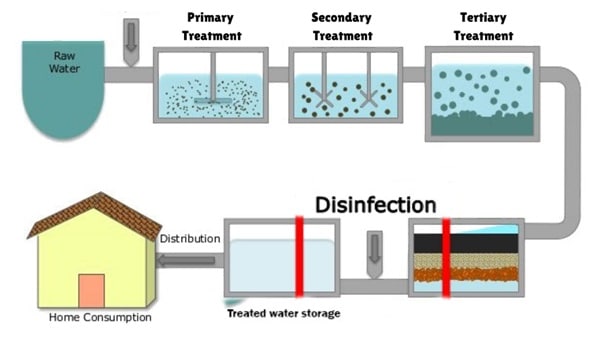 Judicious use of water:

Implementation of the following habits in daily life would help control the overuse and wastage of water. 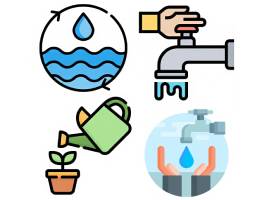 Hazardous: Something which is toxic and can cause harm.

Sedimentation: The settling down of heavier particles at the bottom of the container. 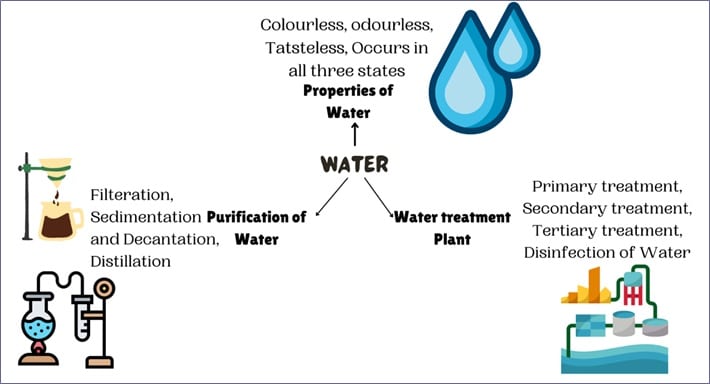