Properties and Sources of Light and the Human Eye - Orchids The International School
Job Alert : To view our Careers Page Click Here X

Concept: Properties and Sources of Light and the Human Eye

Light is a form of energy that enables us to see things around us. When light falls on any object, it gets reflected and reaches our eyes, making a thing visible.

Light is emitted by both natural and man-made objects. Based on the ability to emit light, objects can be classified as follows—

The ability of an object to allow light rays to pass through it is called permeability towards light. Based on this property, objects can be classified as follows—

The laws of reflection state that— 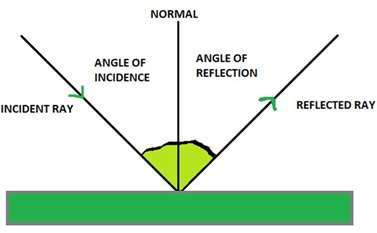 The human eye is a sense organ specialized for accepting the visual images interpreted by the brain.

It enables us to do the following things—

There are six muscles that ensure the proper functioning of our eyes. 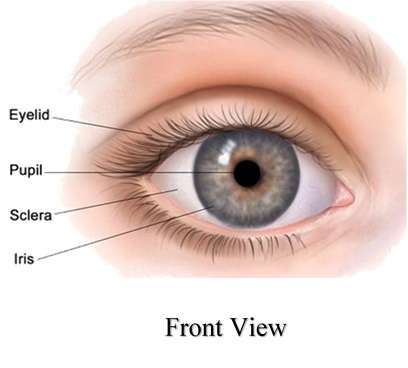 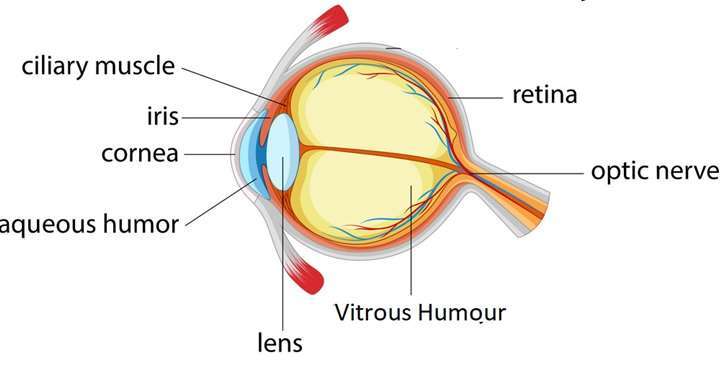 Vacuum: A space where there is no air.

Microscope: A device used to observe things that are not visible to the naked eye.

Photoreceptor cells: The cells which respond to light.

Pigmented: Something that is coloured. 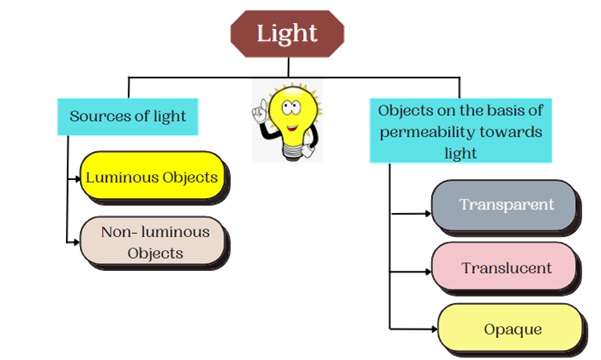