Animals such as human, frog, fish, earthworm, etc., lives in different habitats. So, they show different types of respiratory organs in them. In this concept, the students will understand breathing and respiration in different animals.

Download the worksheets and check your answers with the worksheet solutions for the concept Respiratory Organs in Animals provided in PDF format.

Before we learn about the respiratory organs in animals, let us have a brief idea about breathing and respiration. 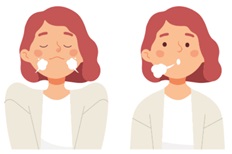 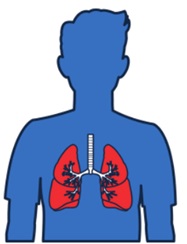 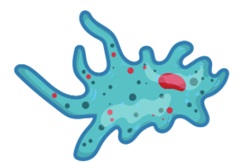 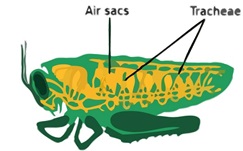 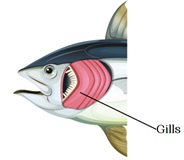 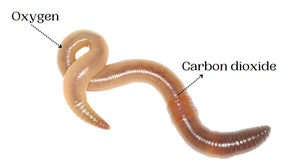 Respiration in Birds and Mammals: 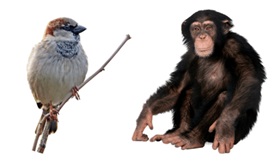 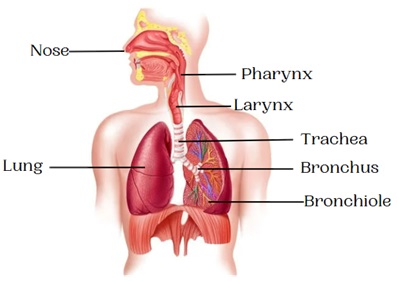 The path followed by the oxygen gas as it enters the respiratory system is as follows:

The exchange of gases occurs in the alveoli, from where oxygen is transported to the blood and then carried to the whole body.

Diffusion: The movement of oxygen, nutrients, and other molecules across membranes (Note: Membranes are barriers that allow some things to pass and stop others).

Larval Stage:A developmental stage in a living organism’s life cycle before it reaches the adult stage.

Whales and dolphins are aquatic mammals and breathe through their lungs just like terrestrial mammals. They come to the surface of the water for the exchange of gases.

Animals are also affected by respiratory disorders like asthma and pneumonia. These disorders are quite common in cats and horses. 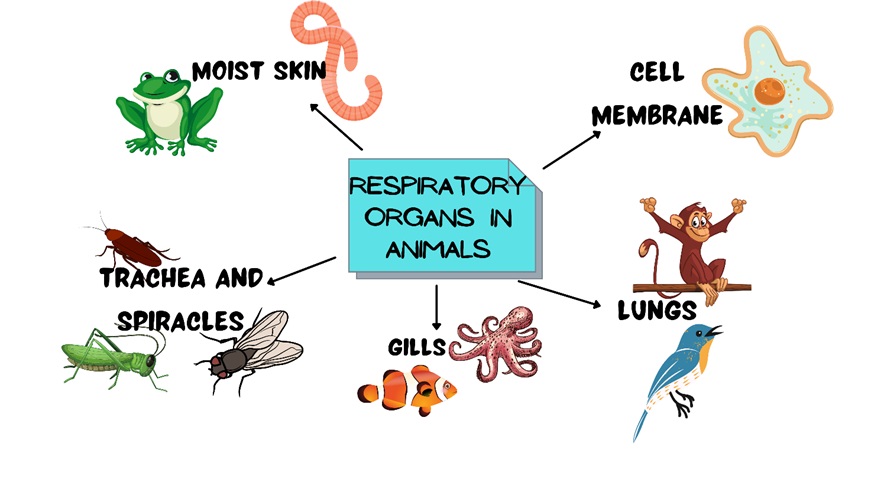