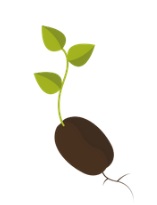 Parts of a seed:

The different parts of a seed are discussed below—

Functions of a seed:

Germination of a seed:

Conditions necessary for the germination of seeds: 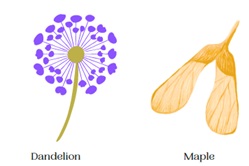 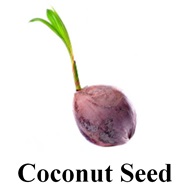 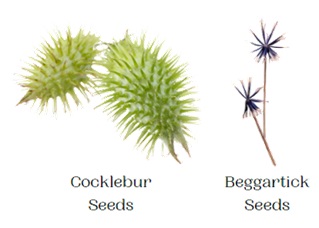 Dormant stage: A stage when the seed is inactive.

Permeability: The ability to absorb something.

Phototrophic:The capability of a plant to bend towards the direction of light. 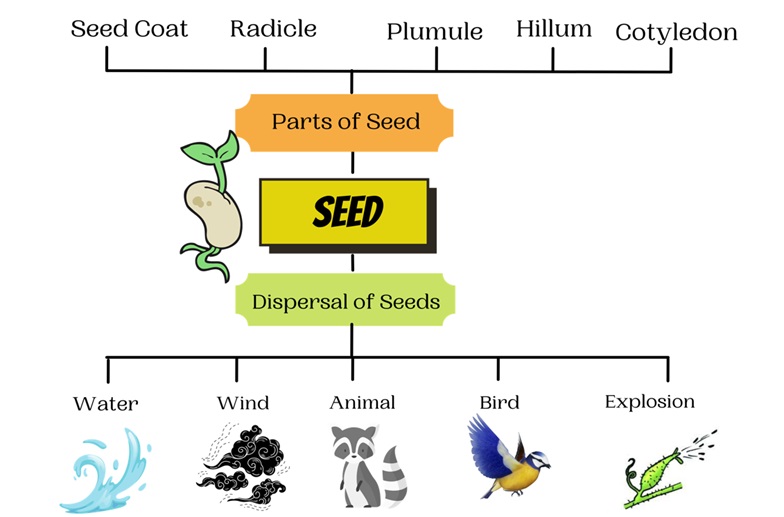