Through this concept, the students will learn about different types of simple machines and types of levers that make our work easier.
After reading the concept, students will be able to:

Download the worksheets and check your answers with the worksheet solutions for the concept of Simple Machines and Levers provided in PDF format.

What Is a Machine?

A device used to make our work easier is called a simple machine.

Features of a Simple Machine: 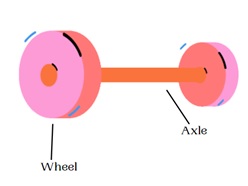 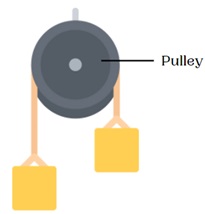 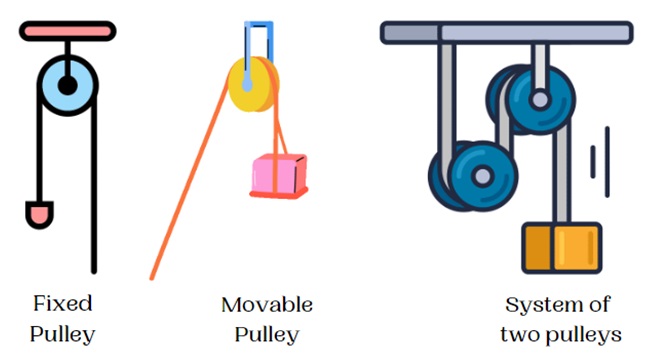 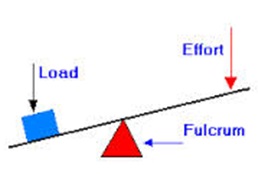 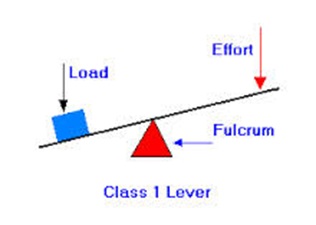 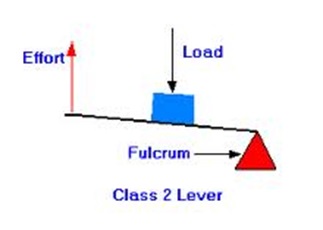 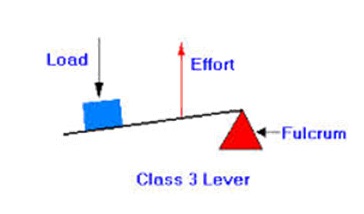 Fishing pole, tweezers, callipers, the person holding a hockey stick, and a spade.

Chisel: A hand tool with a long blade used for cutting and shaping wood, metals and stones..

Assembled: Fitting together the individual parts to make something, like a machine.