Natural Sources of Water and Its Uses for Class 5 Science

Download the worksheets and check your answers with the worksheet solutions for the concept of the Natural Sources of Water and Its Uses provided in PDF format.

Water is an essential natural resource. Along with air and soil, it plays a vital role in the existence of life on earth. Water is made up of hydrogen and oxygen in a ratio of 2:1. 71% of the earth’s surface is covered with water in the form of seas and oceans. 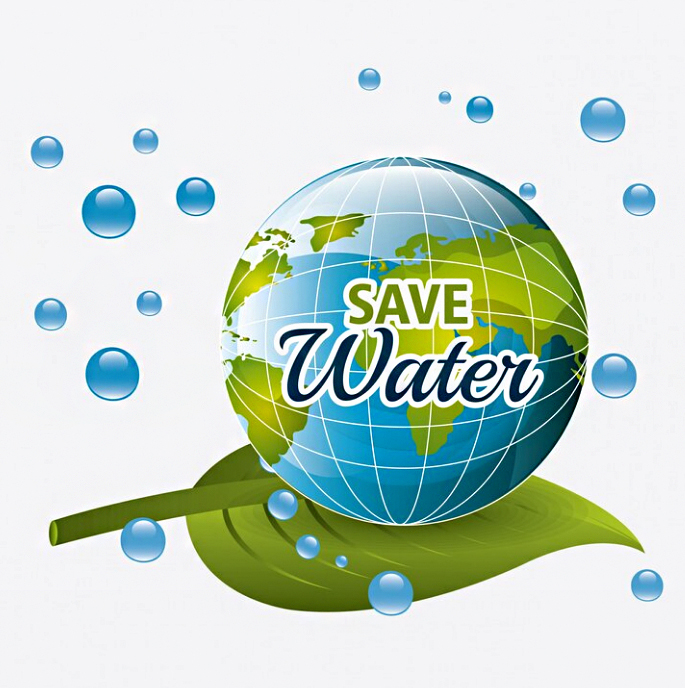 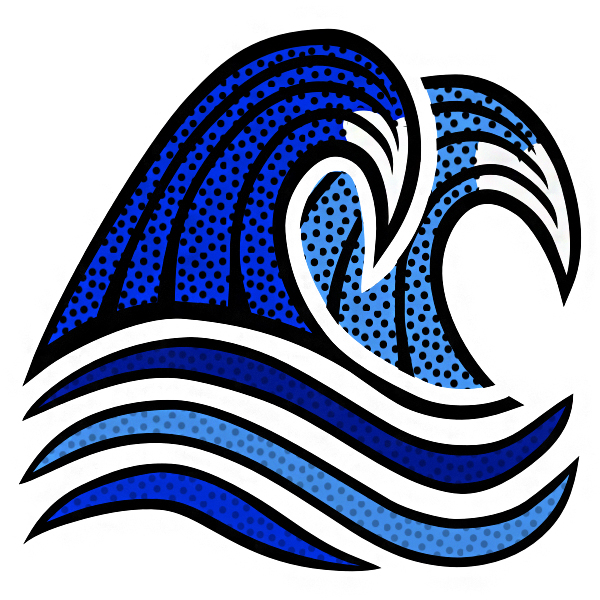 Importance of Water in the Human Body: 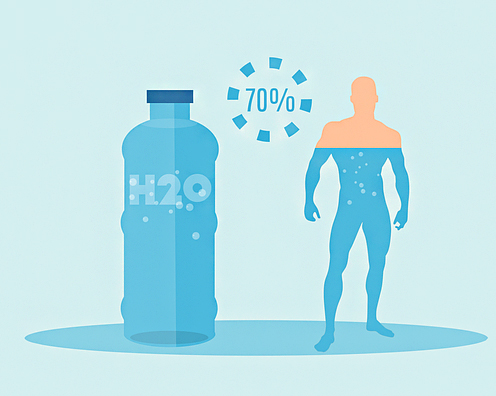 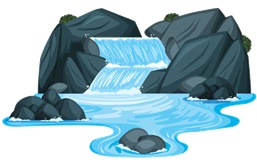 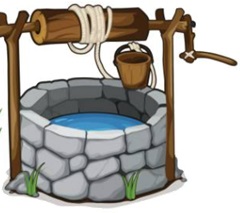 Water is used for various purposes. Some of them are described below— 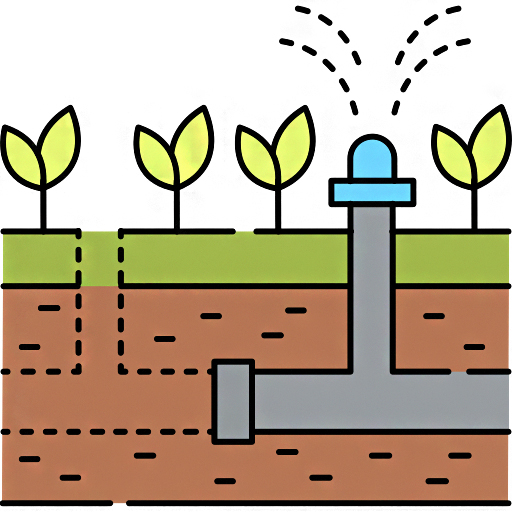 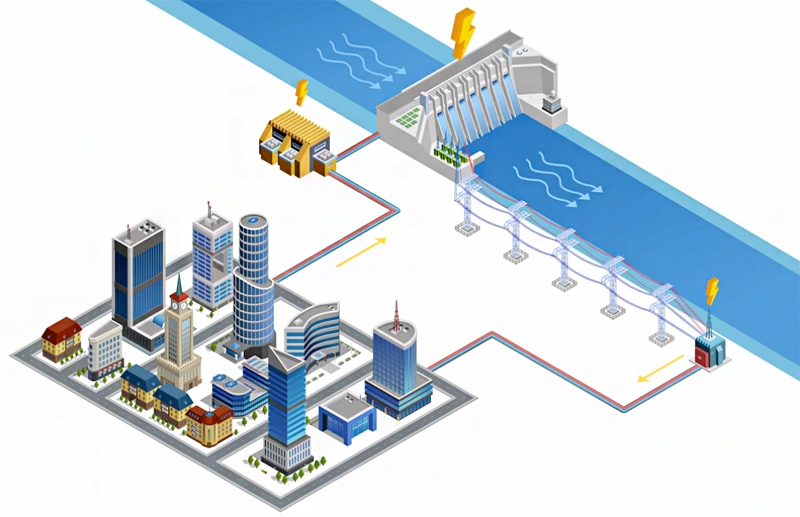 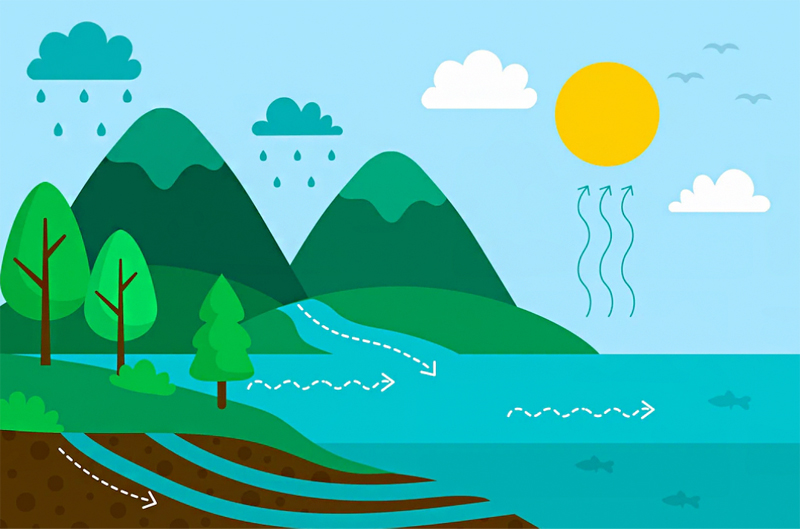 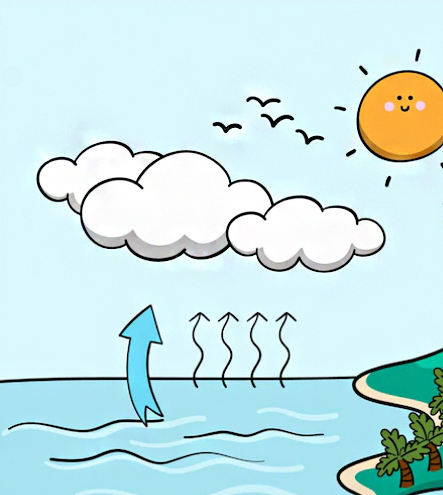 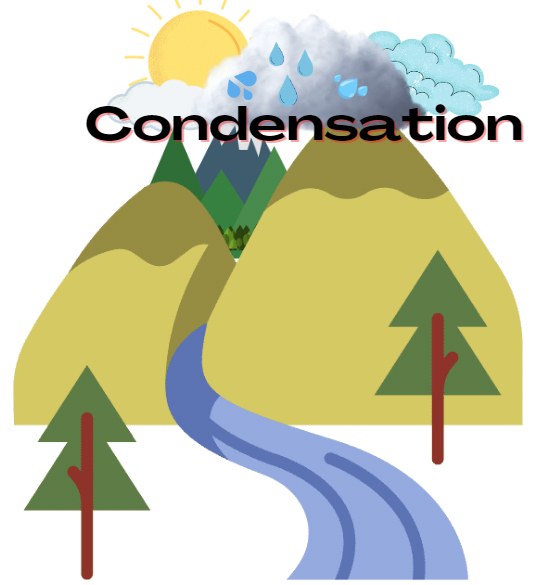 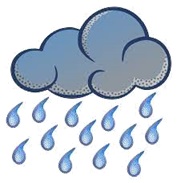 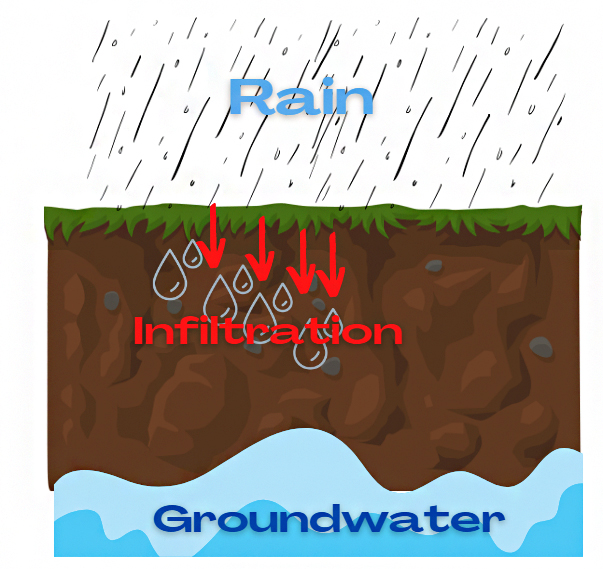 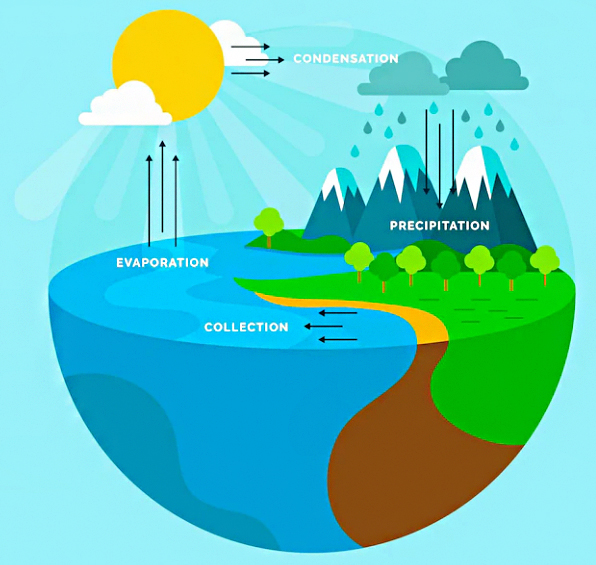 Atmosphere: The layer of a mixture of gases surrounds the earth

Lithosphere: : The outer solid part of the earth comprising rocks and soil.

Hailstorm: A type of precipitation that is a mixture of rain and hard ice chunks. 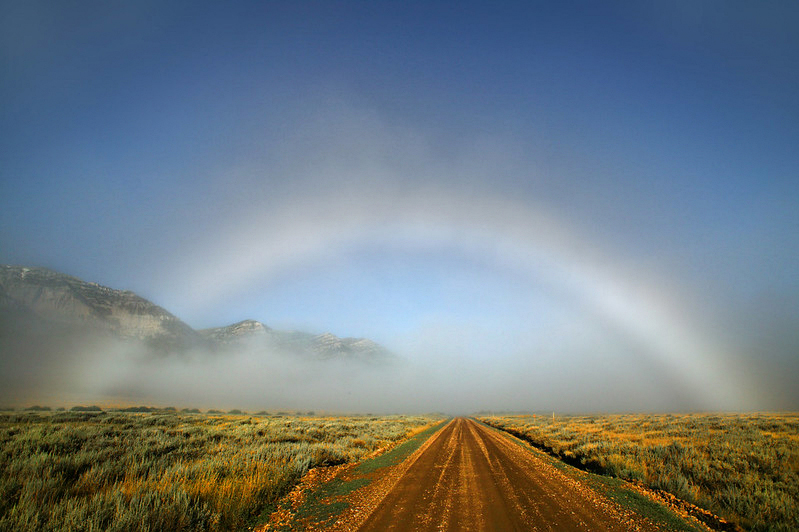 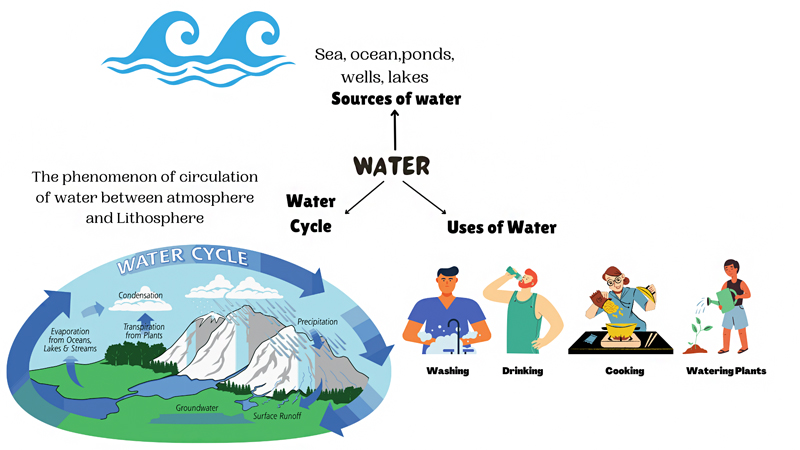