Through this concept, the students will learn about the super senses of animals.

Download the worksheets and check your answers with the worksheet solutions for the concept of the Super Senses in Animals provided in PDF format.

The sense organs in animals are more active and sharper than those in humans. Animals use their sense organs for the following functions— 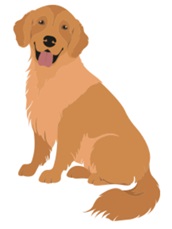 
Dogs mark their territories by urinating and defecating. They can identify the visit of other dogs in their area by the smell of their urine. 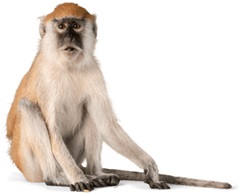 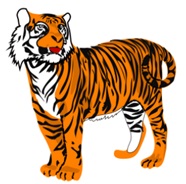 Sleep cycles can be represented diagrammatically.

Example:The sleep cycle of a sloth is given below—

Example:The sleep cycles of some of the animals are given below—

Territory: A specific area defended by an individual animal or a group of animals for the purpose of mating, nesting, etc.

Alarm calls: These are specific sounds made by animals in response to danger or an approaching predator. The alarm calls alert the other animals of the group.

Non-verbal gestures:Movements that are done to communicate something without speaking like hand movements, body posture, etc.

Aestivation: It is a summer sleep exhibited by cold-blooded animals (like earthworms, snails etc.) living in harsh regions like deserts to protect themselves from the hot and dry climate. The animals sleep in a cool and moist place to prevent water loss and body damage due to heat.

Hibernation: It is a winter sleep exhibited by hot-blood animals (like mammals, bats etc.) during the cold winter climate. The animals sleep in a warm place to prevent body damage due to the extreme cold. They previously eat a huge amount of food that gets stored as fat which is utilised during the hibernating period. 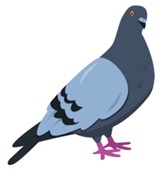 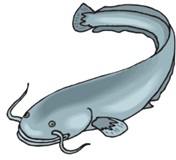 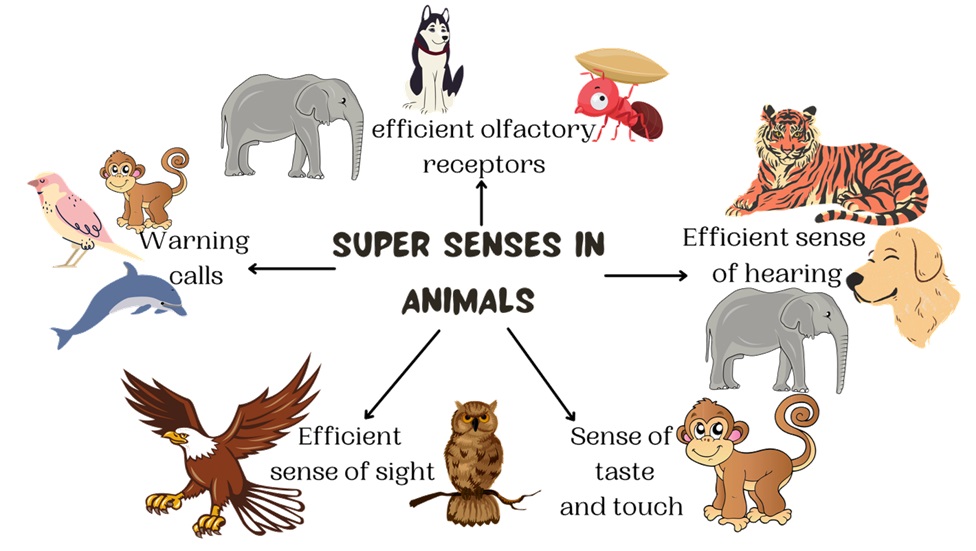