Animal Habitats I for Class 5 Science

Download the worksheets and check your answers with the worksheet solutions for the concept of Animal Habitats I provided in PDF format.

What is a Habitat?

A place where an organism lives and grows is called its habitat. Living organisms depend on shelter, food and water in their habitats.

The environmental conditions like temperature, light, weather, humidity, topography vary from one habitat to other.

Let us now look into the different terrestrial habitats and how animals living in such habitats have adapted themselves.

Examples: Two polar animals and their adaptations are described below— 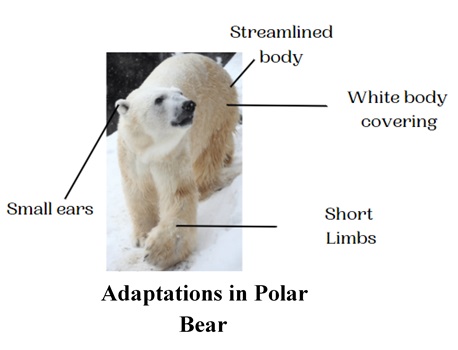 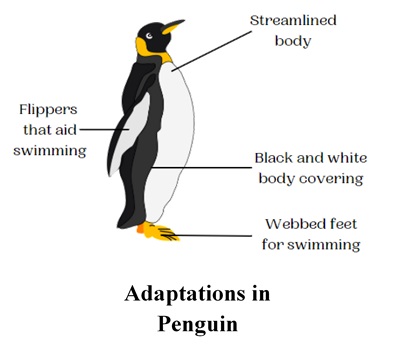 Examples: Three desert animals and their adaptations are described below— 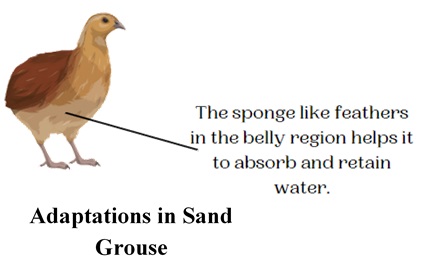 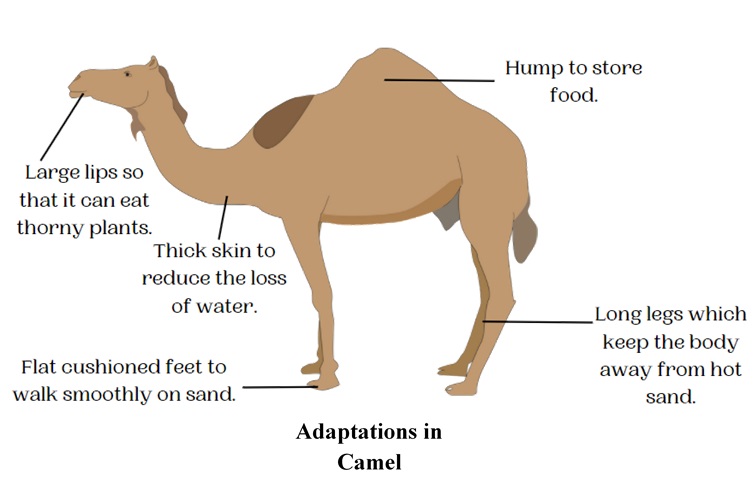 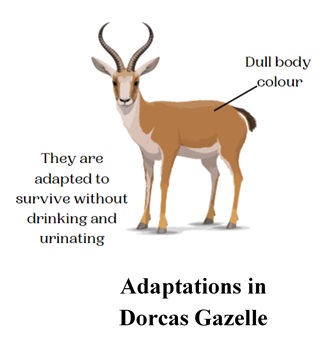 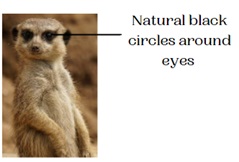 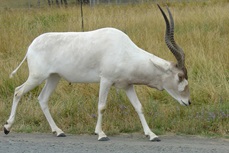 Examples: Some mountain animals and their adaptations are described below— 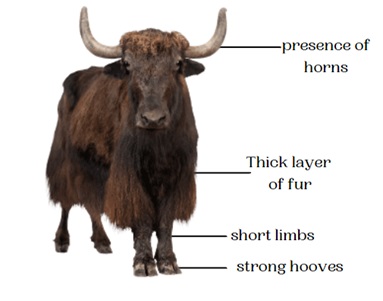 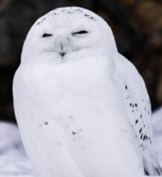 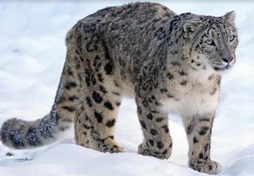 Blubber: The excessive layer of fat.

Urine: The fluid excreted by the body, which includes excessive salts and other substances that are not required by the body.

Saliva: The liquid secreted by the salivary glands in our mouth which plays a vital role in digestion. 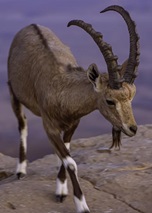 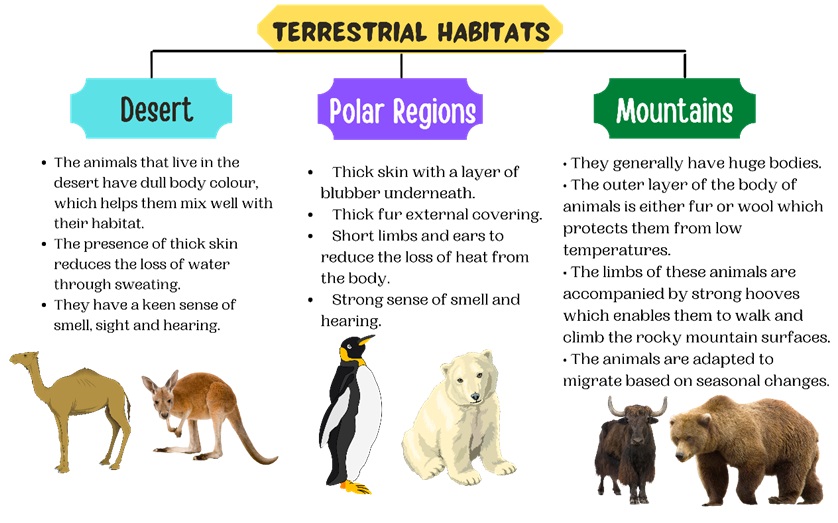