The Earth and the Universe

Life on Earth for Class 5 Science

This concept mainly deals with the life on Earth and various landforms on Earth.
After reading the concept, students will be able to:

Download the worksheets and check your answers with the worksheet solutions for the concept of Life on Earth provided in PDF format.

The Earth is the third planet from the Sun in the solar system. It is a huge planet whose surface is mostly covered with water. It belongs to the category of terrestrial planets.

Measurement of the Earth:

Distance of the Earth from the Sun: 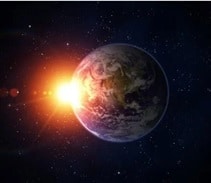 Motions of the Earth:

The Earth shows two types of motions—Rotation and Revolution.

Atmosphere on the Earth:

Landforms on the Earth:

The different landforms found on the Earth are discussed below— 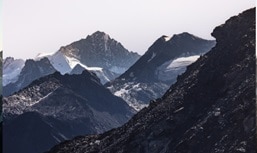 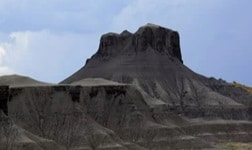 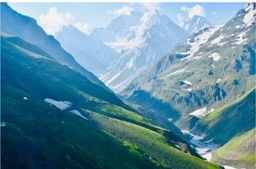 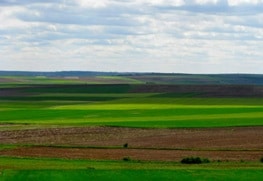 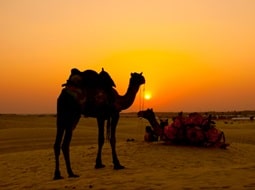 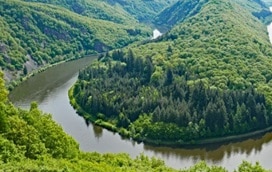 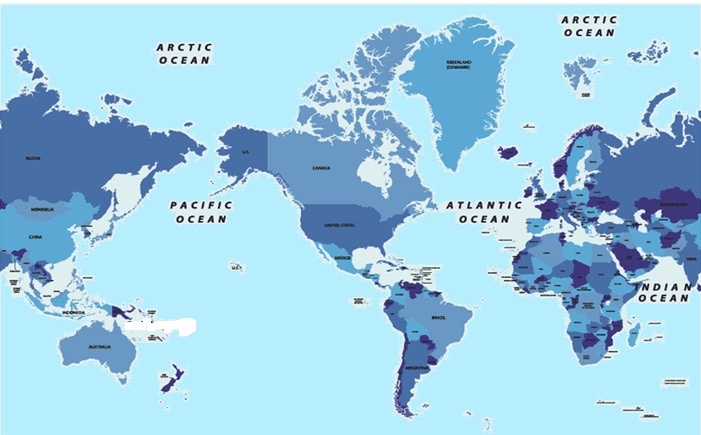 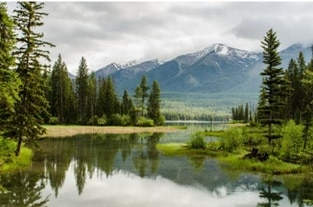 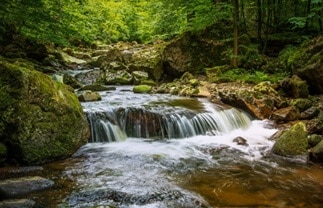 Life on the Earth:

Glacier: A gradual moving mass of ice or snow.

Depression: A region which is at a lower level compared to the surrounding area.

Oblate sphere: A shape which is flat at the poles and bulging at the Equator. 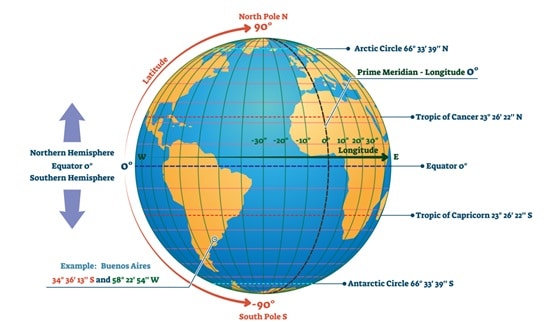