The Earth and the Universe

Through this concept, the students will learn about the elements of the solar system and the parts
After reading the concept, students will be able to:

Download the worksheets and check your answers with the worksheet solutions for the concept of The Solar System provided in PDF format.

The universe means everything. It includes the whole of space, matter and energy. The Earth and the Moon are part of the universe, along with the Sun and the other planets.

Features of the universe:

The planets in the solar system can be broadly classified into two groups—Jovian planets and Terrestrial planets, based on specific characteristics. 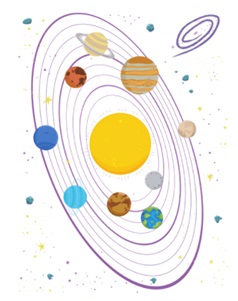 Planets with the following characteristics are called Jovian planets—

Planets with the following characteristics are called terrestrial planets—

Let us now look at all the planets of the solar system. 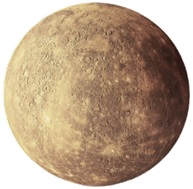 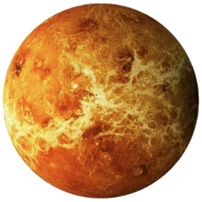 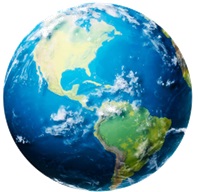 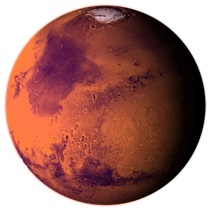 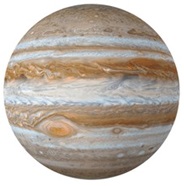 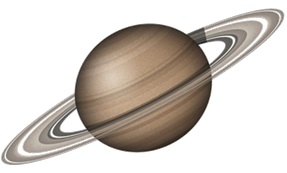 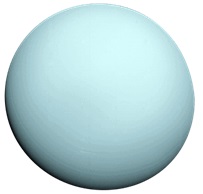 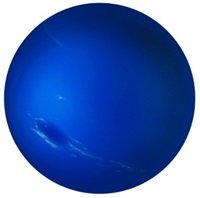 Diameter: A line segment that passes from the centre of a circle with end-points located on the circumference of the circle. 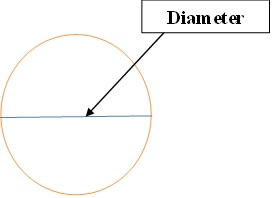 Tectonic plate:Movable pieces of the solid crust of the Earth.

Revolution:The movement of a planet around the Sun in a fixed path called its orbit. 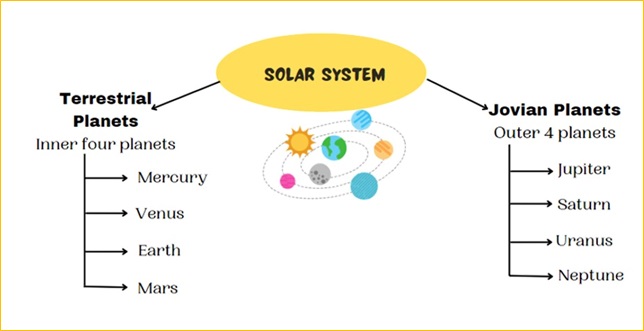