Types of Soil for Class 5 Science

We see different types of soils at different places. Soil colour also differ from place to place, for example red soil, black soil, etc. Soil types changes due to its composition which comprises sand, silt and clay. In this concept, the students will know how the mineral composition changes the soil types.
After reading the concept, students will be able to:

Download the worksheets and check your answers with the worksheet solutions for the concept Types of Soil provided in PDF format.

Depending on the composition and size of particles, the soil is classified into the following types: 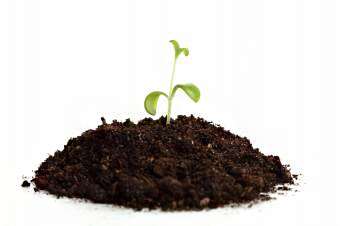 Apart from the classification based on the major constituents, soils can also be differentiated based on the mineral content and the topographic area they are found in.
Some of the examples of such soils are given below— 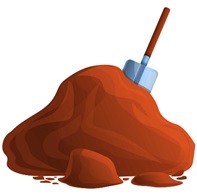 The map below shows the major type of soils and their distribution in our country. 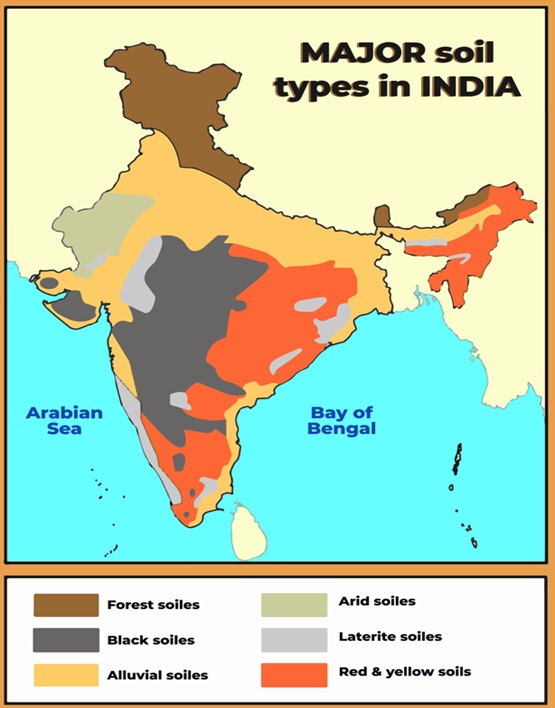 Aeration: Adding air to something.

Topographic: Related to the physical features of a particular region.

Irrigation: The practice of supplying water to the land and crops by means of proper water channels.

Leaching: The seeping down of minerals along with water from the top soil to the lower soil layers. 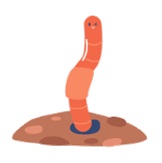 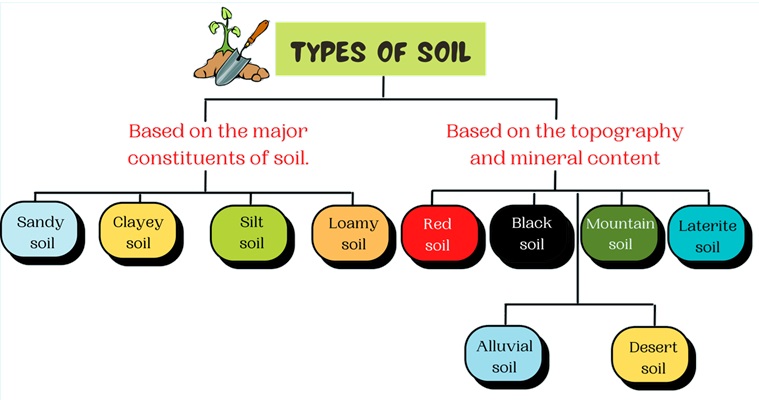