Orchids the International School, Ghansoli located near D- Mart, Gyan Vikas Road, Koper khairane Sec 14, widely regarded as one of the well-known schools in Ghansoli, has been providing quality education at an affordable fee structure. Blossoming over 17 years ago, the school has set the bar high for other schools, through its high- quality educational approaches, and has campuses in various cities of India.

Aiming at the Organic, natural development of children, the school has developed a unique educational Philosophy, by incorporating elements from Western pedagogies and Indian academic systems. The School aims to act as a bridge between academic excellence and sheer extracurricular brilliance. In this regard, equipped with world-class infrastructure, the school conducts Intra- Orchids competitions such as Junior Ramanujan, Junior Einstein, Speakathon etc along with giving importance to having activity rooms ( Theatre, dance, Music), Basketball courts, Skating rinks, Playgrounds, Swimming pools etc.

Our curriculum, designed by the In-house Central Academic and Research Team (CART), aims at strengthening the fundamentals. We use innovative methods such as In-house magnetic strips, In-house decodable books ( Soundcackers), Phonetics etc. We also give importance to areas such as language skills, environmental Science, Mathematics etc. We have the Orchids Career Foundation Program, where IIT graduates teach students for competitive exams such as AIPMT, JEE, NEET, CLAT etc. Understanding the importance of technology in the coming years, we’ve also included Robotics as part of the curriculum. At Orchids, safety is of utmost importance. We have all the buses equipped with GPS, drivers have to undergo the breath analyzer test, parents have to show their ID proofs while picking and dropping their children, and only female teachers till class 5. 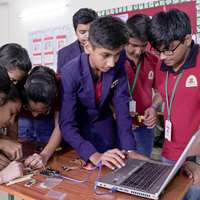 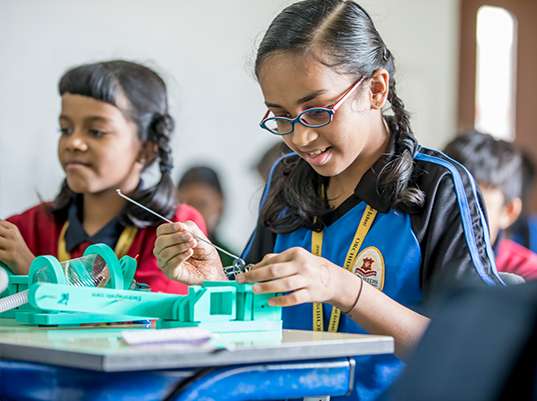 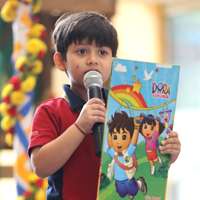 Starts from LKG with 3 periods a week 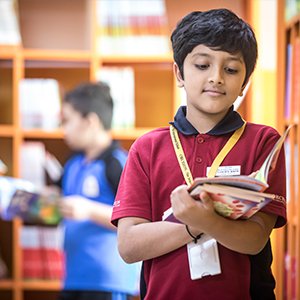 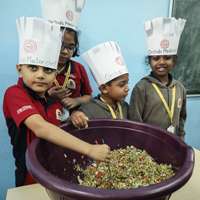 Health assessment for child well being 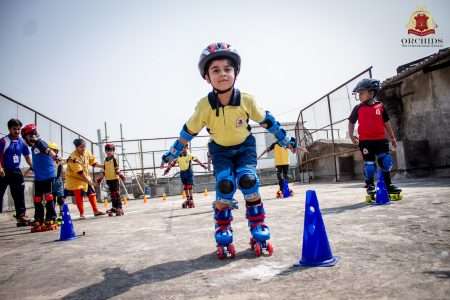 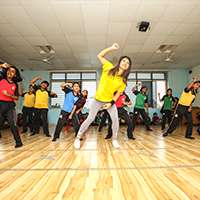 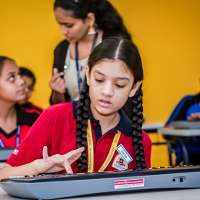