Maps and Directions for Class 3 EVS

In this concept, the students will learn about maps and directions. They will be introduced to different elements of map and its types. After reading the concept students will be able to:

Each concept is explained to class 2 students using descriptions, illustrations, and concept maps. After you go through a concept, assess your learning by solving the two printable worksheets given at the end of the page.

Download the worksheets and check your answers with the worksheet solutions for the concept Maps and Directions provided in PDF format.

Using the words left, right, up and down are not enough to justify the position of an object.

The position of the person asking the questions may differ from the one answering.

Hence, it is essential to learn about specific directions. 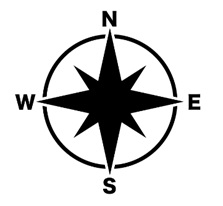 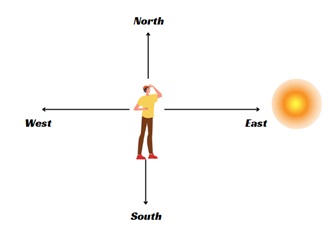 The cardinal directions in a clock are represented as follows— 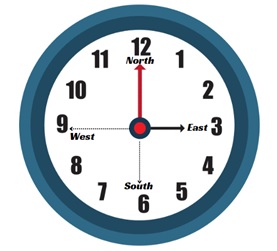 Use and Importance of Directions: 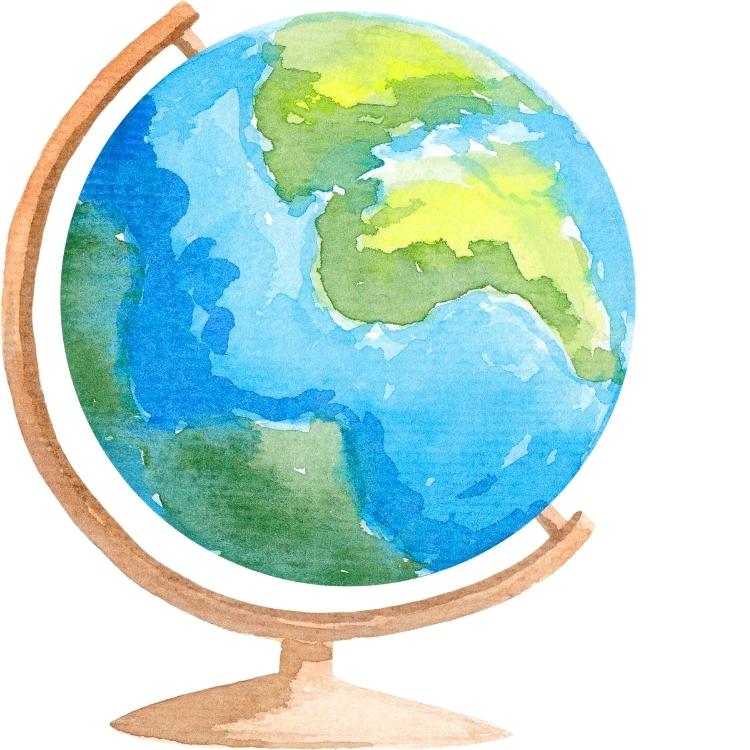 Example: The average rainfall distribution of different states of India or a weather forecasting map.

Example: A map of India showing the boundaries of each state.

Example: A map showing the mountain ranges in India. 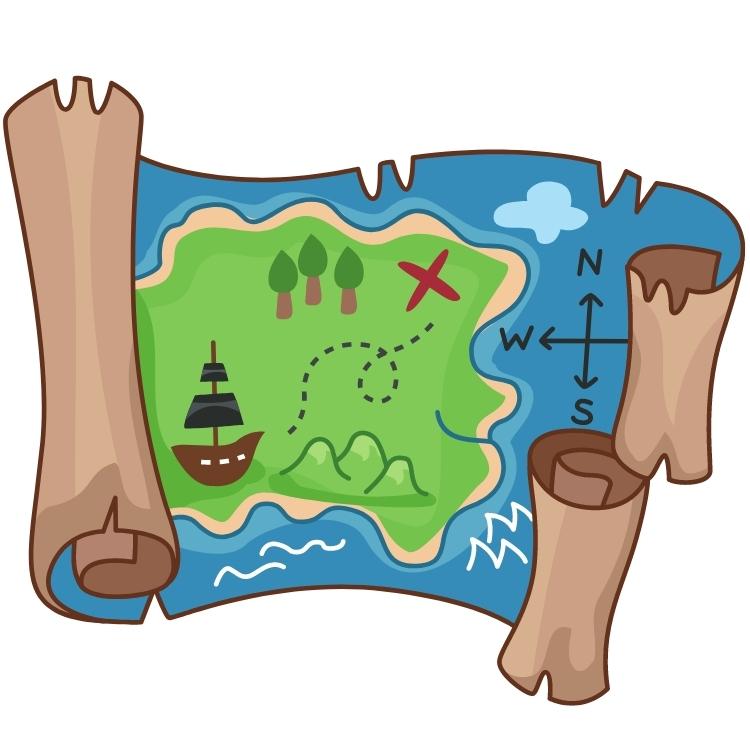 Scale of a Map:

Example:The scale on the given map states that 1 cm on the map denotes 1 mile on the ground, i.e., the 1 cm distance you will measure on a flat map represents 1 mile of distance actually. 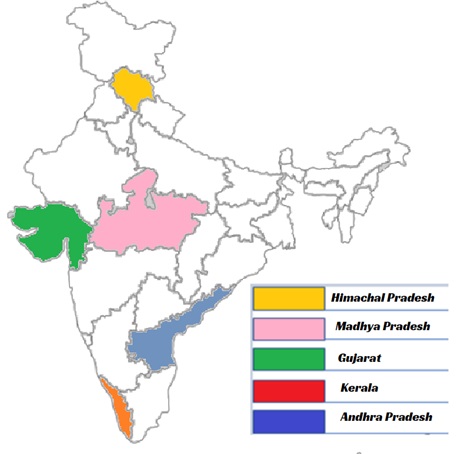 Symbols Used in a Map:

A mark, sign or word that visually represents a real-world feature on a map is called a symbol. They are also called cartographic symbols. 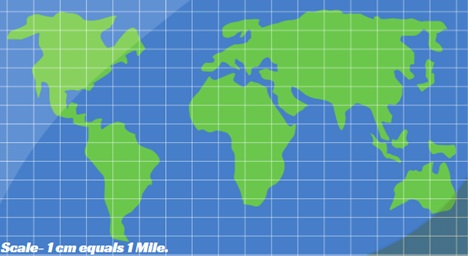 Locating the Places in our Neighbourhood Using a Map: 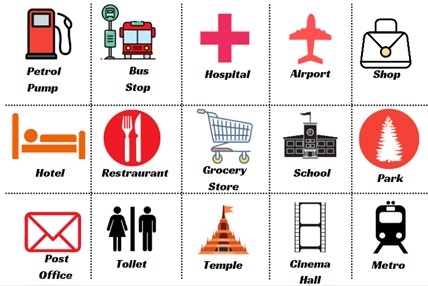 Visual: Something related to Sight.

Graphic: Something that involves engraving,drawing and lettering 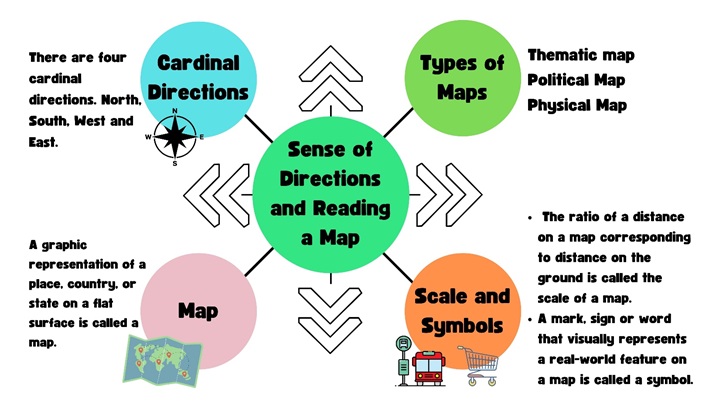