Many animals live in the water instead of living on the land. These are called aquatic animals. These animals are adapted to live in the aquatic habitat.
After reading the concept, students will be able to:

Download the worksheets and check your answers with the worksheet solutions for the concept of Aquatic Habitats and Special Adaptations provided in PDF format.

Aquatic animals and birds are specialized to live both on the surface of the water and inside water. Their bodies show different types of adaptations based on the choice of their habitats.

Aquatic animals have the following adaptations in common—

Let us now look at some aquatic animals and their unique adaptative features. 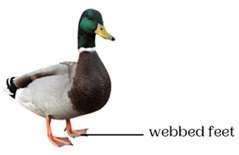 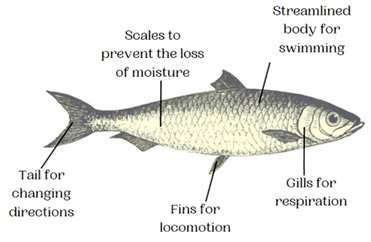 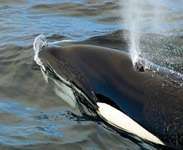 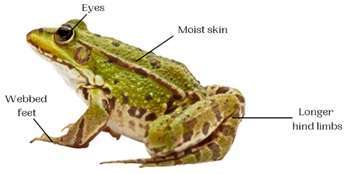 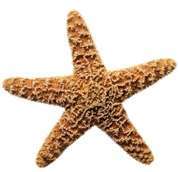 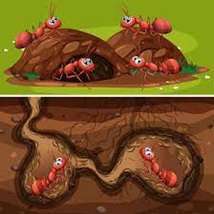 Streamlined : A body shape that tapers at both ends.

Swim bladder : It is an organ in bony fish that is filled with oxygen. This organ helps the fish to maintain its depth without floating upward or sinking downward. 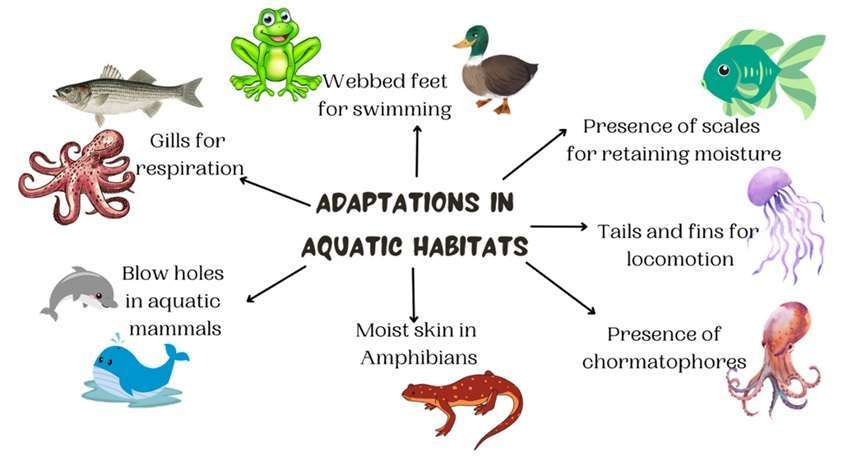